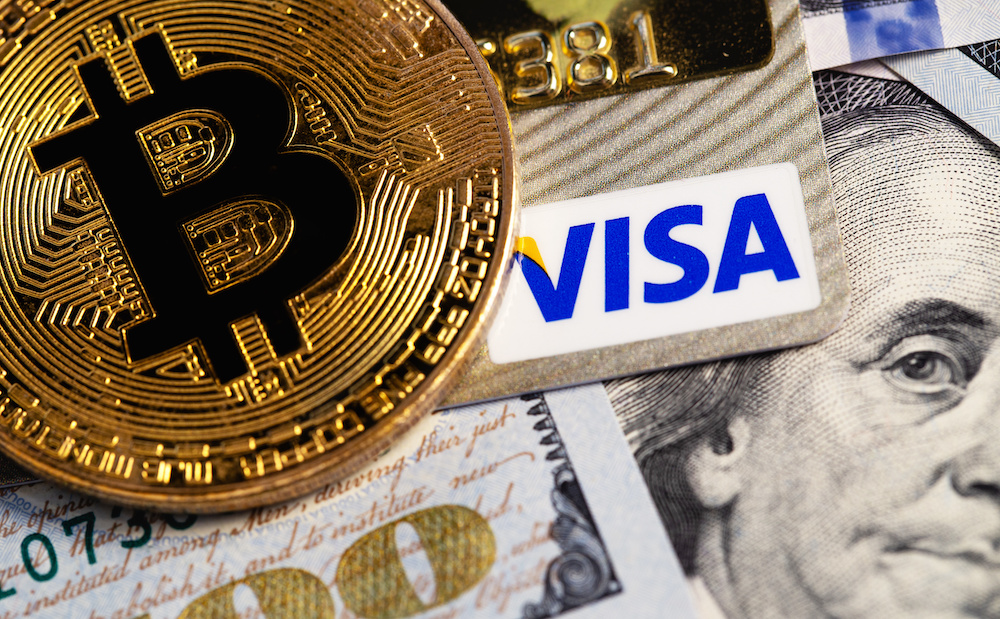 Cuy Sheffield, Visa’s head of crypto, talked about cryptocurrency during a panel discussion early this week at the Singapore Fintech Festival.

He explained that a “whole new class” of mainstream consumers are entering the crypto space because of non-fungible tokens (NFTs). The Visa executive added that people who are interested in art, music, or culture are “setting up crypto wallets in waves,” noting that they are excited to create their own NFTs and support other creators.

Before the NFT boom, Sheffield said crypto assets mainly attracted people who are interested in gold and finance. “It used to be that if you were investing in crypto, you were kind of weird,” he opined, elaborating:

The Visa executive further explained that people are now using crypto wallets for more reasons than they used to. Previously, crypto wallets were mainly used to store cryptocurrencies. Now people are using them to discover new music, he described, adding that they are increasingly becoming more of a “super app” that influences consumers’ life.

In August, Sheffield was asked whether he thought NFTs will go mainstream. “Only time will tell,” he replied. “What’s certain is that curiosity, an open mind, and active experimentation are the best approach when new technologies and use cases come on the scene.” He added:

We think NFTs will play an important role in the future of retail, social media, entertainment, and commerce.

Visa has been a supporter of NFTs. The company launched an NFT program to support digital artists in October. In August, Visa purchased an NFT from the Cryptopunk collection for $165K in ether. “To recognize the role that Cryptopunks have played as an historic NFT project, bridging culture and commerce, Visa has decided to purchase Cryptopunk 7610, Sheffield said at the time.

The exchange has received a “pretty large” number of queries on when it would list the shiba inu token, said Liu, who spoke on the same panel as Sheffield. He said Coinhako has no plans to list the token.

Kevin Lim, a director at Singapore’s state investor Temasek, said speculation has partly driven interest in the crypto economy because of an opportunity to make “meaningful money.”

Latest Posts
PrevPreviousExperts are saying that Bitcoin might just hit 90k next week (based on technical analysis)
NextDid Elon Musk Sell his $1.1B Worth of Tesla Shares for more Cryptos?Next