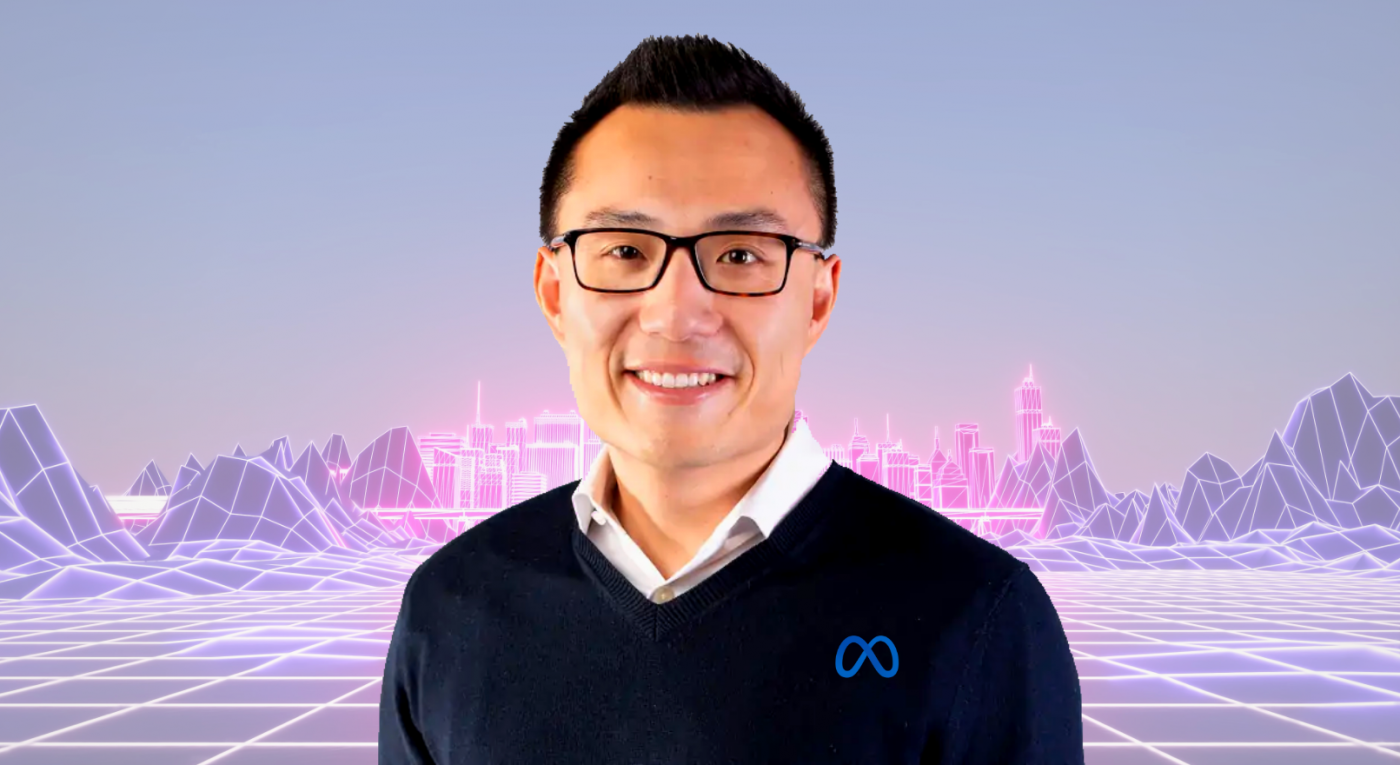 Doordash co-founder and CEO Tony Xu has joined Meta’s board of directors, the Facebook parent company announced on Tuesday. Xu has served as CEO of Doordash since 2013 and was appointed the company’s board chair in November 2020. Meta says Xu’s appointment is effective immediately. Xu’s appointment brings the total number of people on Meta’s board of directors to 10.

“Millions of local merchants use Meta’s tools to grow and run their businesses every month. I look forward to working with the board as the company enters the next stage of its journey,” said Xu in a press release about the announcement.

His appointment brings the number of people on the Meta board to 10. Along with Zuckerberg and company COO Sheryl Sandberg, members of the board include entrepreneur and investor Marc Andreessen, PayPal’s Peggy Alford, Dropbox CEO Drew Houston and Silicon Valley heavyweight Peter Thiel.

While Meta is adding a big name to its board, the company recently lost a senior figure from its ranks. Earlier this week, it was reported that head of communications John Pinette has left his position after more than two years.

Today’s announcement comes as Meta has been heavily focused on commerce over the past few years, as the company has introduced numerous shopping features across its apps, which includes Facebook, Instagram and WhatsApp. The company has been focused on implementing shopping and e-commerce features directly within its services to prevent users from leaving its apps.

In a statement, Meta CEO Mark Zuckerberg outlined that Xu has experience in solving complex challenges in commerce and that the company will leverage Xu’s expertise as it creates the Metaverse. Commerce will play a major role in the metaverse, which indicates that Xu will likely advise the board on such matters.

“Tony has built a great service for millions of people to get food and more from hundreds of thousands of restaurants and small businesses,” Zuckerberg said in the statement. “I’ve always thought it’s important to have great tech leaders on our board, and Tony has direct experience both running a tech company and solving complex challenges in commerce. I look forward to learning from his perspective as we build towards the metaverse.”

Meta’s board now consists of:

About Meta
Meta builds technologies that help people connect, find communities, and grow businesses. When Facebook launched in 2004, it changed the way people connect. Apps like Messenger, Instagram and WhatsApp further empowered billions around the world. Now, Meta is moving beyond 2D screens toward immersive experiences like augmented and virtual reality to help build the next evolution in social technology.

Latest Posts
PrevPreviousBear Market? What should you be doing?
NextDemand for Crypto-related Jobs Surged On Linkedin Over 390%Next