There’s only 10% of Bitcoin left to mine 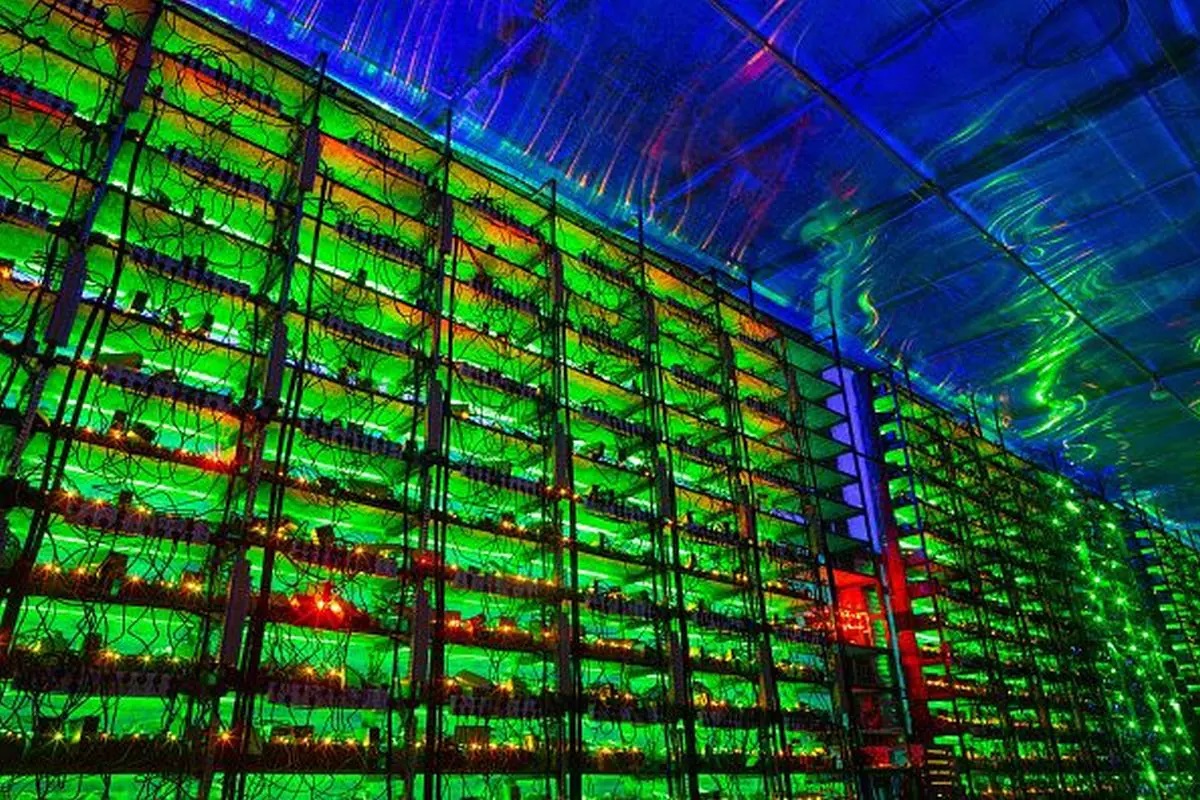 There’s only 10% of Bitcoin left to mine

Cryptocurrency is gaining in popularity with each day. Whether it is its extreme volatility or promise of high returns, people are curious and drawn towards them. These virtual coins are sort of a breather to those who feared losing money in the market at the beginning of the coronavirus pandemic, and an enigma to new investors.

Usually, when people talk about cryptocurrency, they invariably refer to Bitcoin, the largest and oldest of them all. People can get Bitcoin primarily in two ways: either by directly investing through online exchanges or by mining using sophisticated computer rigs. Investing in cryptocurrency is somewhat similar to trading in stocks.

So what Is Crypto Mining?

In short, crypto mining is how new units of cryptocurrency—usually called coins—are created. As you can imagine, this type of mining doesn’t involve callused hands gripping pickaxe handles. Instead, it’s computer processors that do all the hard work, chipping away at complex math problems.

Of course, you may wonder why these digital currencies even need to be mined: after all, it’s make-believe money with no backing except what people will pay for it. Real currency, the kind backed up by governments, can be created by turning on a money printer, so it stands to reason that crypto could do the same

To unlock a block in the chain, you need to validate it by solving a complicated equation, usually in the form of something called a hash. A hash is a random set of characters and numbers which, with the right key, reveals the original message; it’s a basic part of cryptography and is where the “crypto” part of “cryptocurrency” comes from.

In a way, crypto mining is really just solving these incredibly complicated mathematical puzzles. Do it fast enough, and the reward is a coin. If you’re slower than the competition, you don’t get one. This method is called “proof of work.”

However, hashes are, by their very nature, incredibly complicated puzzles to solve. The phone or laptop you’re most likely reading this article on would probably take millions of years to solve one.

Fresh data shows 90% of the total Bitcoin supply is mined, but the rest will take a little longer to produce.

Total circulating Bitcoin (BTC) hit a significant milestone on Monday morning, one and a half years after the last Bitcoin halving, as 90% of the maximum total supply has been mined.

Current data from Blockchain.com shows Bitcoin in circulation hit 18.899 million as of Monday, meaning only 10% of the total supply is left to mine. While the first 90% of BTC took about 12 years to mine, the rest will take a little longer.

Bitcoin has a hard cap of 21 million coins set by its anonymous creator Satoshi Nakamoto. This limitation is written in Bitcoin’s source code and enforced by network nodes. The hard cap on Bitcoin is critical to its value proposition as a currency and an investment tool.

Since the Bitcoin blockchain only creates new BTC as a reward for miners verifying new blocks, the halving ensures less Bitcoin is produced as the total circulating supply increases. Since May 2020, miners have earned 6.25 Bitcoin for every new block verified. This rate will decrease to 3.125 BTC per block in the next halving in 2024.

Bitcoin’s price started the week with a fresh rejection of $50,000 as the end-of-year close is fast approaching. It is almost 30% down from its all-time high of $68,789 reached on Nov. 10 at the time of publishing.

Interestingly enough, though, not all cryptocurrencies are mined. Rather than use proof of work, some currencies—like Cardano and Ripple—use something called “proof of stake.” They still operate on blockchain for reasons of security, but instead of mining new blocks you “stake ” them instead, claiming them for yourself ahead of time.

My Final Thoughts On Mining

Since some early miners didn’t claim the entire subsidy, fewer bitcoin were brought into circulation. This milestone would have been reached 32 blocks earlier at 714,000 if all bitcoin miners had always taken the whole block reward.

While bitcoin’s supply limit is set to 21 million, there are a few reasons why it won’t reach exactly that number: the fact that not all rewards were claimed; the stipulation that 50 BTC created by Satoshi Nakamoto in Bitcoin’s Genesis block can’t be spent; and because of a few early bugs in the infrastructure.

There is also a lot of bitcoin that has been lost — with some estimates as high as 3.7 million BTC. But these coins are not technically inaccessible so they still count within the circulating supply.

The limited supply of bitcoins has a substantial effect on both investors and miners. After the total supply has been mined, bitcoin miners would be out of business and would not reap the rewards from the mining process. The only source of income for them then would be the fee they get from verifying transactions, which compared to the fees from mining new coins, is nominal.

This is a form of artificial scarcity, where the technology to make new bitcoins exist, but due to the limitation of the blockchain algorithm, there will be no new supply of bitcoins.
The scarcity of bitcoin will probably lead to a buying frenzy. As the FOMO (fear of missing out) will set in, people will be looking to buy the rare asset in droves, and the people holding bitcoins will be in a great position to sell.
Latest Posts
PrevPreviousThe 3 Top Cryptocurrencies Are Dropping Why?
NextFed Ponders Policies & Market Fear WorsensNext