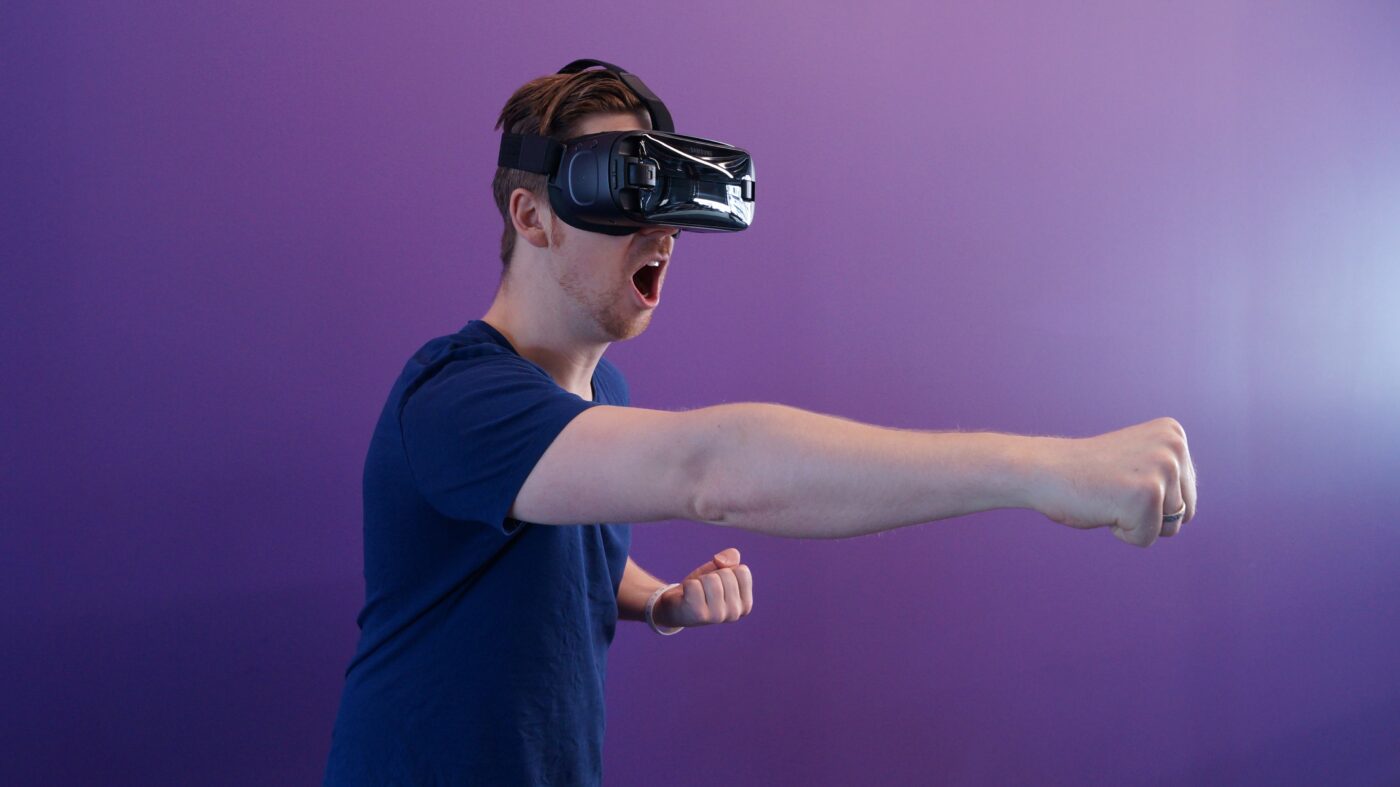 The price of these two native tokens for open Metaverse platforms such as Decentraland (MANA) and The Sandbox (SAND) have been on a tear of late, gaining 49% and 102% each to sit at $5.03 and $7.60 at the time of writing.

Crypto investment giant Grayscale has published a bullish report on the Metaverse, estimating that the “market opportunity” for bringing the Metaverse to the mainstream may be worth over $1 trillion in the next few years.

The November report titled “The Metaverse, Web 3.0 Virtual Cloud Economies” was authored by Grayscale Head of research David Grider and research analyst Matt Maximo. The duo explores the burgeoning sector primarily from the perspective of open Metaverse worlds backed by an “interconnected crypto-economy” such as Decentraland.

Analyzing “global all-time active metaverse wallets” data since the start of 2020, it found the user base has grown by 10X since that time to sit at around 50,000 as of June 2021.

“Compared to other Web 3.0 and Web 2.0 segments, Metaverse virtual world users are still in their early innings, but if current growth rates remain on their current trajectory, this emerging segment has the potential to become mainstream in the coming years.”

The report highlights that there’s no shortage of VCs taking a punt on the sector’s potential. According to the report, fundraising totaled $1 billion for blockchain gaming in Q3. That represented 12% of total fundraising for the entire crypto sector in the quarter, ranking it as the “top sub-sector” within the Web 3.0 and NFT category.

The researchers note a range of key dynamics that could significantly contribute to the growth of the Metaverse sector, including growing average leisure time and money spent on digital hobbies, a cultural shift from premium games to free-to-play gaming and Web 3.0 innovations such as play-to-earn (P2E).

Global revenue from virtual world gaming totaled $180 billion in 2020, with “premium spending” accounting for around $40 billion, with estimates the sector could pull in more than $400 billion by 2025, primarily driven by the in-game spending model.

The report argues that this shift is “accelerating further with the transition from Web 2.0 closed corporate Metaverses to Web 3.0 open crypto Metaverse networks,” due to the play-to-earn potential they represent.

To addon, the developers of Pokemon Go are closely working to evolve with the Metaverse.

The company officially announced Monday the completion of a $300-million raise from the technology-focused investment manager Coatue, bringing the company’s valuation to $9 billion.

“Niantic is building a platform for AR based on a 3D map of the world that we believe will play a critical role in the next transition in computing,” Coatue general partner Matt Mazzeo said. “We are excited to partner with Niantic because we see this infrastructure supporting a metaverse for the real world and helping to power the next evolution of the internet,” he added.

Niantic did not explicitly say that its metaverse would implement any aspects of blockchain technology, nonfungible tokens (NFT) or cryptocurrencies.

“We’re building a future where the real world is overlaid with digital creations, entertainment and information, making it more magical, fun and informative,” Niantic founder and CEO John Hanke said.

Unlike Facebook, which rebranded to Meta in October to signal its commitment to virtual reality development, Niantic reportedly wants to develop technology that brings people closer to the outside world. “At Niantic, we believe humans are the happiest when their virtual world leads them to a physical one. Unlike a sci-fi metaverse, a real-world metaverse will use technology to improve our experience of the world as we’ve known it for thousands of years,” Hanke said.

Coatue declined to comment on the investment to Cointelegraph. Niantic did not immediately respond to request for comment.

Launched in 2016, Niantic’s Pokemon Go is one of the most successful mobile games of all time, reportedly crossing the $5-billion revenue mark earlier this year. Some players in the blockchain industry got inspired by Pokemon Go, with the firm IoTeX introducing its “Pebble Go” project, aiming to incorporate real-world data to NFTs using verifiable GPS information.

Latest Posts
PrevPreviousWhy am I so confident about Terra (Luna)?
Next88.7 million LUNA tokens ($4.5 billion) will be burned and swapped for the stable coin (UST)Next