The Millennials have more faith in Crypto 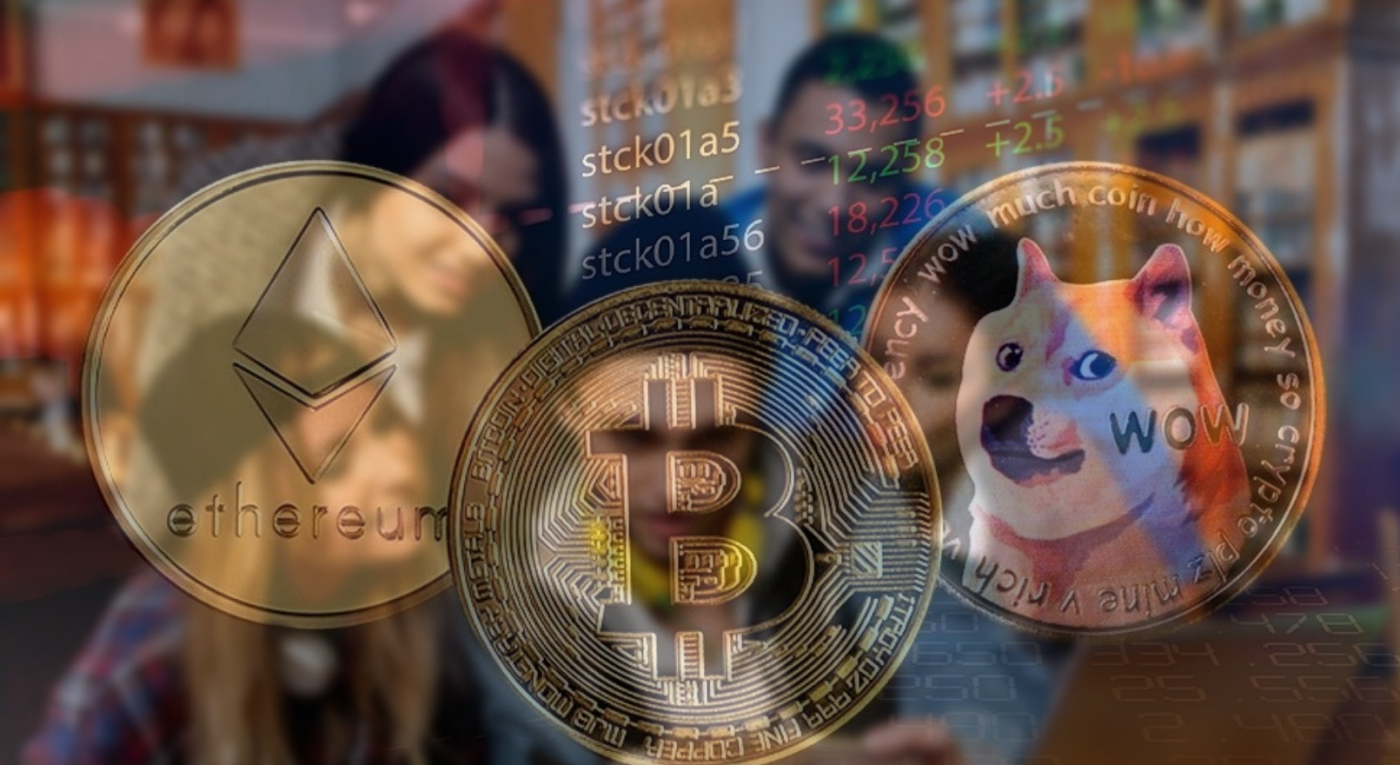 The Millennials have more faith in Crypto

As of 2021, more Millennials are investing heavily in crypto, and younger generations are hopping on to the bandwagon as well, researchers are expecting a crypto boom in 2022.

Data shows that Millennials in the United States are flocking to alternative financing methods such as crypto assets to boost their financial well-being.

A report titled The State of Consumer Banking & Payments by Morning Consult in January found that Millennials are adopting new technologies to help them make financial decisions at a higher rate than any other generation. The author of the report, financial services analyst Charlotte Principato, combined data from 50,000 different respondents to monthly surveys conducted in the U.S. and internationally from July to December 2021.

The increase in the use of cryptocurrency in 2021 was an outlier among the statistics that jumped out to her while putting together the report.

“Although a volatile asset, cryptocurrency has successfully held the interest of consumers around the world and continued to grow.”

By last December 2021, about 48% of Millennial households owned cryptocurrency, up from only about 30% in June. During the same time period, 20% of all U.S. adults reported owning cryptocurrency.

Millennials’ use of alternative financial services such as cryptocurrencies may be due to the fact that they suffered from financial well-being scores which remained “persistently lower than the national average” since June 2021, according to the report. The global average by last December was 50.98, but the Millennial group lingered at 49.54.

Reduced financial well-being was a trend that I have noticed over the last seven months.

Morning Consult’s website states that The financial well-being score is determined by a scale that “includes 10 questions for gauging present and future security and freedom of choice, touching on consumers’ control over their finances, their capacity to absorb financial shocks and their trajectory to meet their financial goals.”

While Millennials in general are the leaders, crypto owners are “disproportionately high-earning Millennial men.” 70% of Millennial men use crypto, 25% of them earning over $100,000 annually.

Interestingly, Hispanic people have a higher rate of crypto use than their representation in the general adult population. About 16% of all U.S. adults are Hispanic, but they account for 24% of all crypto owners.

As cryptocurrency became more mainstream throughout 2021, respondents from every generation polled from Baby Boomers, Gen Xers, Millennials, and Gen Z adults were increasingly likely to consider making purchases from U.S. exchange Coinbase. Young people are turning to cryptocurrencies and other less traditional investments because they can be an opportunity to make more cash quickly. They’re also just a much newer phenomena and some people think that means cryptos are better for them, but the risks can be enormous. TikTok, Instagram, Reddit and other social platforms are where a majority of Gen Zers seek financial advice.

So fast forwarding to what had happened now, when you’re looking at the pandemic and then you’re seeing what’s happened with cryptocurrencies, obviously some of these coins, say, like Bitcoin has been around for over a decade, still hard for it to become as mainstream as far as using it in everyday life and going into, say, a grocery store and things like that and using it. But he felt like, and a lot of other Americans from marginalized communities felt like, it just provided a more accessible financial system for them. And because there are price swings when we’re looking at cryptos, they’re based on supply and demand, they can be extremely new volatile, which puts the value of them at constant risk. But some investors from marginalized communities still see them as a chance to finally get in on the financial boom at the front end that they felt like they’ve missed out on a lot.

But on the flip side of it, they do come with a lot of risk when you’re thinking about these speculative investments. It doesn’t mean that it’s bad to invest in some of these things, but a lot of young investors who are doing this for the first time, there’s a checklist, if you will, you almost need to as far as what you should do with your personal finances before you try to get in on something like that. And especially when it comes to something so volatile. This is why, I personally recommend every reader to consider applying for a professional crypto wellness consultation with me, to help you understand how you can invest strategically and better understand the aspects of blockchain applications and most importantly the basic trading knowledge.