Scott Melker, host of “The Wolf of All Streets” is betting on the Metaverse 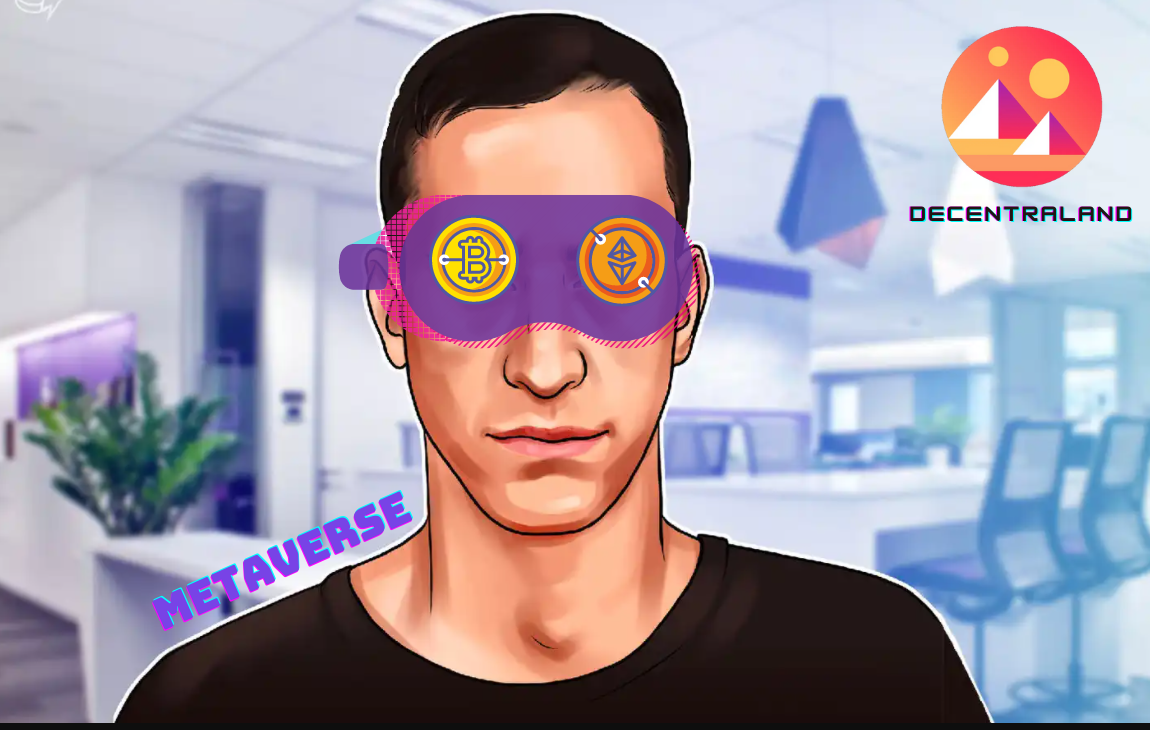 Scott Melker, host of “The Wolf of All Streets” is betting on the Metaverse

Bitcoin’s price action tends to lead the market, and Melker has been watching the developments that could have impacted its moves. While he wasn’t surprised by the correction last weekend, he certainly didn’t expect to see bitcoin dip to $48,000.

“There was quite a bit of bullish sentiment coming into Q4,” Melker told Insider. “We saw a massive move up in October in anticipation of the bitcoin futures ETF launch and have since seen a bit of dampened excitement, even though the community has expected higher and higher prices based on a lot of the models that we’ve seen.”

“I think that those have become less realistic, at least in the short term,” he continued. “And we’re now settling into a likely period of consolidation that will inevitably drive the community insane.”

“The question is whether that was intentionally triggered by a whale or whether that was a result of any legitimate fundamental change in the market,” Melker said. “From what I’m reading, a single institution last Friday sold $500 million worth of bitcoin in advance of that liquidation cascade.”

Whether it was triggered by the institutional sale, the Omicron variant, or a shaky capital market is anyone’s guess, Melker noted.

But like other technical analysts, he believes the bullish case for bitcoin will be renewed after it breaks back above the key support level of $53,000. That’s a view also held by another crypto influencer and investor, Carl Runefelt, the host of The Moon on YouTube. Bitcoin opened near $50,619 on Thursday, 25% below its record high.

He mentioned that if bitcoin breaks below $42,000 and stays there for a period of time, we could see an even steeper drop to $28,000. This is based on a previous low seen in July, after bitcoin plunged from its April all-time high. However, he says that scenario is the less-likely one.

But if this is your first time on the roller-coaster ride, don’t panic. Ultimately, bitcoin’s long-term holders shouldn’t concern themselves with the chart or the dips, he said.

“New investors naturally panic emotionally when they see a price below their initial entry,” Melker said. He advises newbies to change their perspective and instead consider this an opportunity to buy lower and bring their overall entry average down.

The metaverse, the newer frontier

Interest in the metaverse has skyrocketed since the Facebook parent Meta announced in October that it was rebranding to focus on the opportunity. More than $100 million worth of virtual land sold last week alone, and Grayscale estimates that the market for goods and services in the metaverse could eventually be worth $1 trillion.

When it comes to the metaverse, Melker says he doesn’t have as much exposure to some of the bigger metaverses like Decentraland (MANA), The Sandbox (SAND), or Axie Infinity (AXS). But he’s excited about this new gaming world.

He singled out Star Atlas, a gaming metaverse built on Solana’s blockchain, and said he holds both of its tokens: POLIS, a governance token that allows holders to influence the development team’s decisions, and ATLAS, the in-game currency that enables purchases of digital assets like land and spaceships.

Melker says he knows the team behind the project and is very optimistic about what they could create if they’re successful.

“I think they’re incredible. And I think that their vision is far beyond that of most of these projects,” Melker said. “You’re looking at something that could potentially finally bring play-to-earn gaming into the same sort of level as other video games.”

He’s referring to the game’s graphics, which he says far exceed most of the metaverse platforms that look like early adoptions of video games.

Two additional platforms he says he’s invested in are Illuvium (ILV) and Alien Worlds (TLM), because they also have high-quality graphics that have a great gaming concept and are play-to-earn. 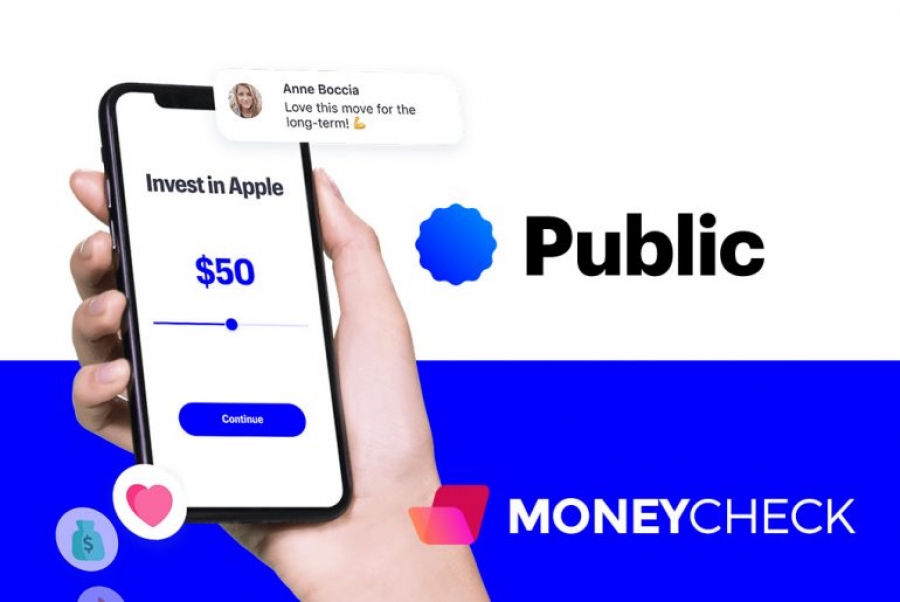 Public, the social stock trading app that launched in 2019, added cryptocurrencies Decentraland, Cosmos, Fantom, and The Graph to its platform — bringing the total number of tokens users can buy and sell to 25, the company said in an email to Insider.

In reference to how it determines which crypto tokens to add to its platform, Public said:

“When offering new crypto assets, we work in close collaboration with our partner Apex Crypto, and we also have a variety of attributes we consider, including market cap, trading volume, ensuring a diverse set of offerings, and providing a balance between offering well-known, popular assets and meeting the market moment”

The Decentraland token has surged about 150% in the past year, with much of those gains coming in the past month since the company formerly known as Facebook rebranded to Meta.

The metaverse is considered the next phase of the internet, a digital world where people can live, work, interact, and play. Decentraland is a version of the metaverse where people can buy and sell virtual items like land using the platform’s native MANA token. One plot of land recently sold for about $2.5 million, Insider reported at the time.

The platform has bolstered its crypto offerings, in contrast to competitor Robinhood, which has held off on adding more digital assets to its roster until further clarity is provided around regulation of the space.