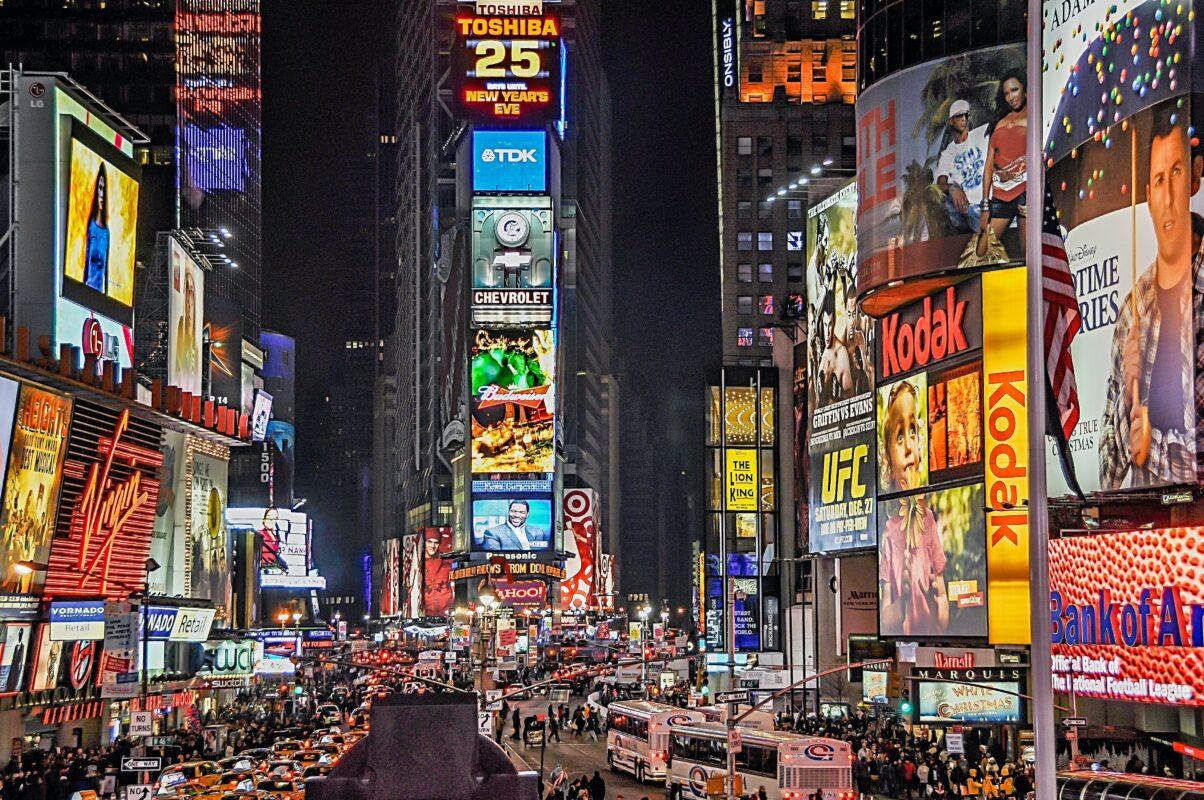 “We’re glad to welcome you to the global home of Web3!” said crypto-friendly Mayor-elect Eric Adams in response to CityCoins’ roll out of the NYCCoin this week.

The NYCCoin is set to launch on Nov. 11 with the community-led proposal endorsed by New York City’s Mayor-elect Eric Adams.

The NY-focused cryptocurrency is being launched by CityCoins, the same firm that provides the MiamiCoin. The project utilizes the Stacks Protocol built atop of the Bitcoin blockchain to enable smart contracts and issue its coins.

CityCoins tweeted on Nov. 9 that it was activating NYCCoin mining this week after Adams stated on Nov. 4 that he wanted to have a “CityCoin for NYC” like in the case of Miami City.

Adams followed that up earlier today by posting that “we’re glad to welcome you to the global home of Web3! We’re counting on tech and innovation to help drive our city forward.”

Adams was elected as the NYC Mayor on Nov. 2 and will take the reins at the start of 2022. The 61-year-old Democrat is a strong crypto proponent and has vowed to take his first three paychecks in Bitcoin (BTC) and has advocated for crypto education to be taught in local schools.

“We must open our schools to teach the technology, to teach this new way of thinking,” Adams said on CNN’s State of the Union on Nov. 7.

In Miami, the city’s commissioners voted to accept funds generated from Miami Coin, however CityCoins notes that it is yet to officially partner with the NY government despite the social media endorsement from Adams.

“CityCoins like NYCCoin are grassroots initiatives. As communities grow around CityCoins, they can encourage their mayor to claim the reserved city treasury wallet and begin putting its funds to use,“ the website reads.

If the City of New York agrees to partner with CityCoins, it will have access to a custodied reserve wallet that holds 30% of all NYCCoin mining rewards. The funds can be used to support whatever initiatives the City deems fit. Miami Mayor Francis Suarez has stated the coin’s funds will go toward crypto education, funding under-privileged communities and programs to mitigate the risks of climate change.

NYCCoin users can mine the coin by forwarding Stacks (STX) tokens into the smart contract on Stacks, and receive new CityCoin tokens, with 70% of the mining rewards going to users who lock up and “stack” or stake their CityCoins. 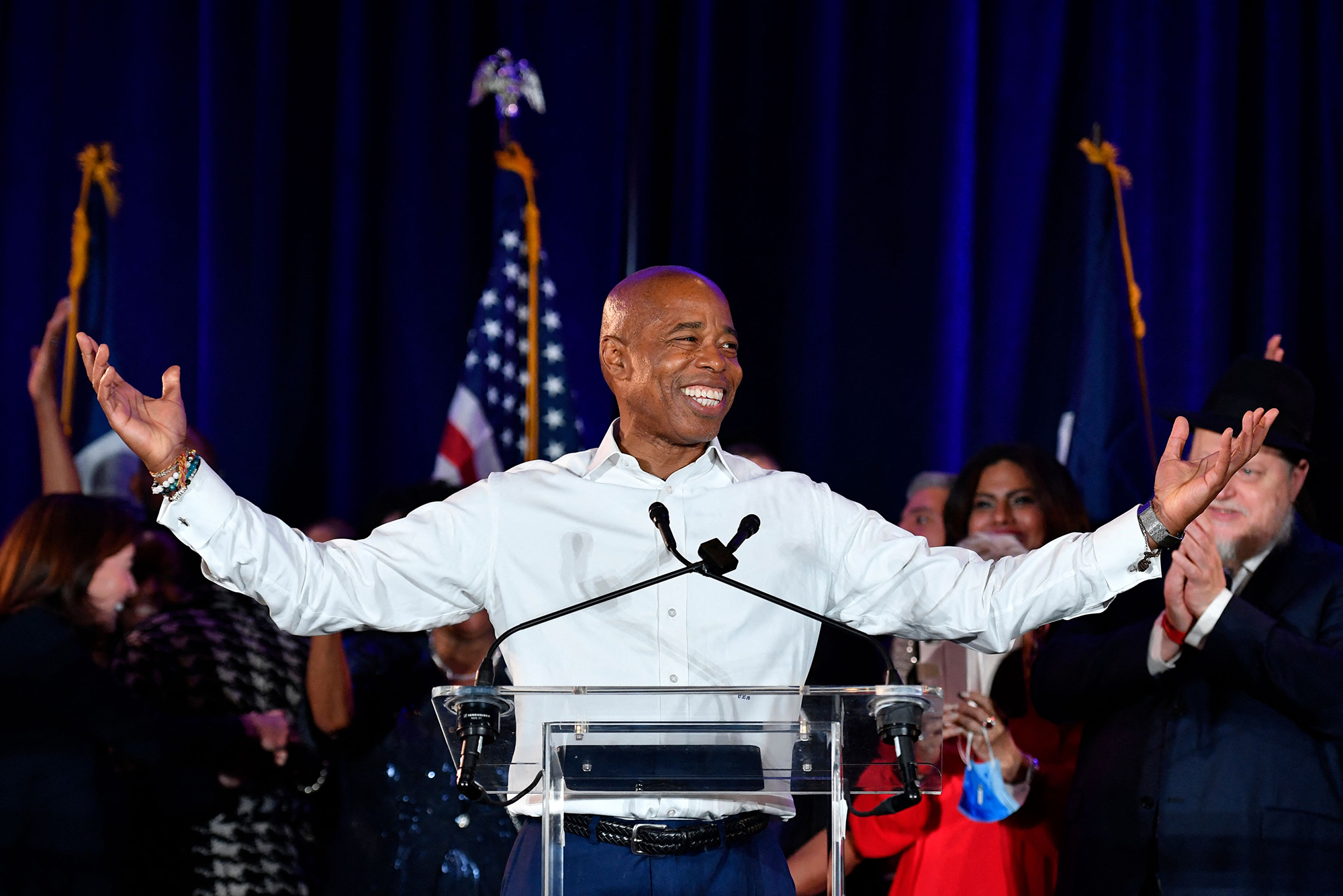