Metaverse tokens are going up while Zuckerberg’s Meta dropped drastically 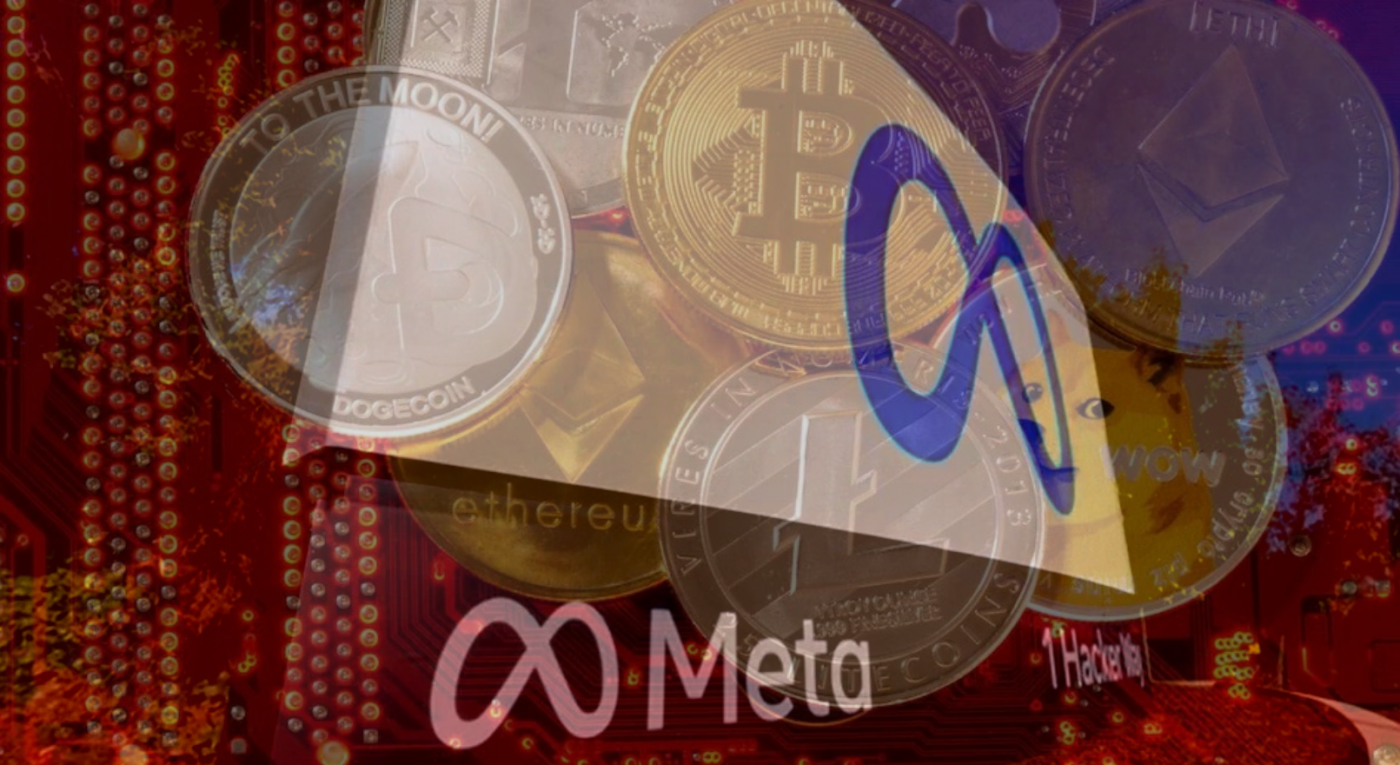 Metaverse tokens are going up while Zuckerberg’s Meta dropped drastically

Decentralized Metaverse tokens have made steady gains this week, despite a dump in the stock price of Meta Platforms.

Meta Platforms, the parent company of Facebook, saw the largest single-day slide in market value for a U.S. company ever with a 26% fall in share prices on Thursday after the tech giant revealed disappointing earnings and a decline in daily active users.

Meta famously changed its name from Facebook in late 2021, to signal its plans to focus on the Metaverse, and its struggles have coincided with double-digit percentage gains for its decentralized competitors The Sandbox and Decentraland.

For the first time, Meta broke out a segment in its earnings report for its virtual and augmented reality research and development business, Reality Labs. It saw losses which topped over US$10 billion, up from US$6.6 billion in 2020. However it’s only in the early stages of laying the groundwork for Metaverse technology, including developing a haptic glove, allowing users to “touch” objects in the metaverse.

Speaking with Cointelegraph, Animoca Brands chairman and co-founder Yat Siu, suggested that the sharp drop of Meta’s share price may represent a broader trend in which users are beginning to question the centralized Web2 model:

“It’s a system that does not share any meaningful part of the ownership or value of the network, which will eventually lead to a decline as users look for better options.”

“As people are still likely to spend even more time online, the question is where and how? This is an early indicator that they are moving away from Web 2.0 and the logical conclusion on where to go for a growing number is Web 3,” he added.

Siu argued that Web2 companies like Meta and Apple are also “losing their best people” to Web3 companies and projects:

“Web 3 and the open Metaverse is more than just another product cycle, it’s a movement, and it’s hard to fight something like that as a single corporation.”

Decentraland, a Metaverse platform built on Ethereum, has seen the price of its token MANA increase by over 20% the past seven days, surging from a seven-day low of US$2.19 to recent support levels around the US$2.60 mark.

Likewise, SAND tokens for The Sandbox, one of Decentraland’s main Metaverse competitors, has seen a seven-day gain of 17.5%, entering the weekend at a low of US$3.31 before surging to a high of over US$4, now seeing support levels around US$3.60.

Apart from Meta, other factors are affecting prices for MANA and SAND this week. Decentraland released it’s 2022 Manifesto, announcing a prototype mobile app, improvements to its play experience, greater utility of NFTs, and protocol enhancements.

The Sandbox team announced a partnership with UniX Gaming, a decentralised autonomous organisation (DAO), and a release of more “land” in its metaverse slated for February 10th.

Animoca Brands owns The Sandbox, and there were unconfirmed rumors earlier this week that Meta would be acquiring the Metaverse platform. However Siu promptly shut those rumors down on Feb. 3.

Outside of Meta, other big tech companies including Apple and Microsoft are getting into the space. Entertainment giant Disney also seems to be gearing up for a move into the Metaverse with a recent job advertisement for a Business Development Manger seeks looking for someone to “help lead Disney’s efforts in the NFT space”.

Facebook is also leaning more heavily into products that generate less revenue in the short term but that executives believe have large growth potential, like Reels on Instagram. The company’s core social media business, reported under its Family of Apps, made $32.79 billion in revenue in the quarter with operating income of $15.89 billion. Meta broke out its Reality Labs segment for the first time, comprising its future-focused business that aims to develop the metaverse. The segment made $877 million in revenue in the fourth quarter with an operating loss of $3.3 billion. The segment lost $10 billion last year, and those losses are growing as it bets on the metaverse.