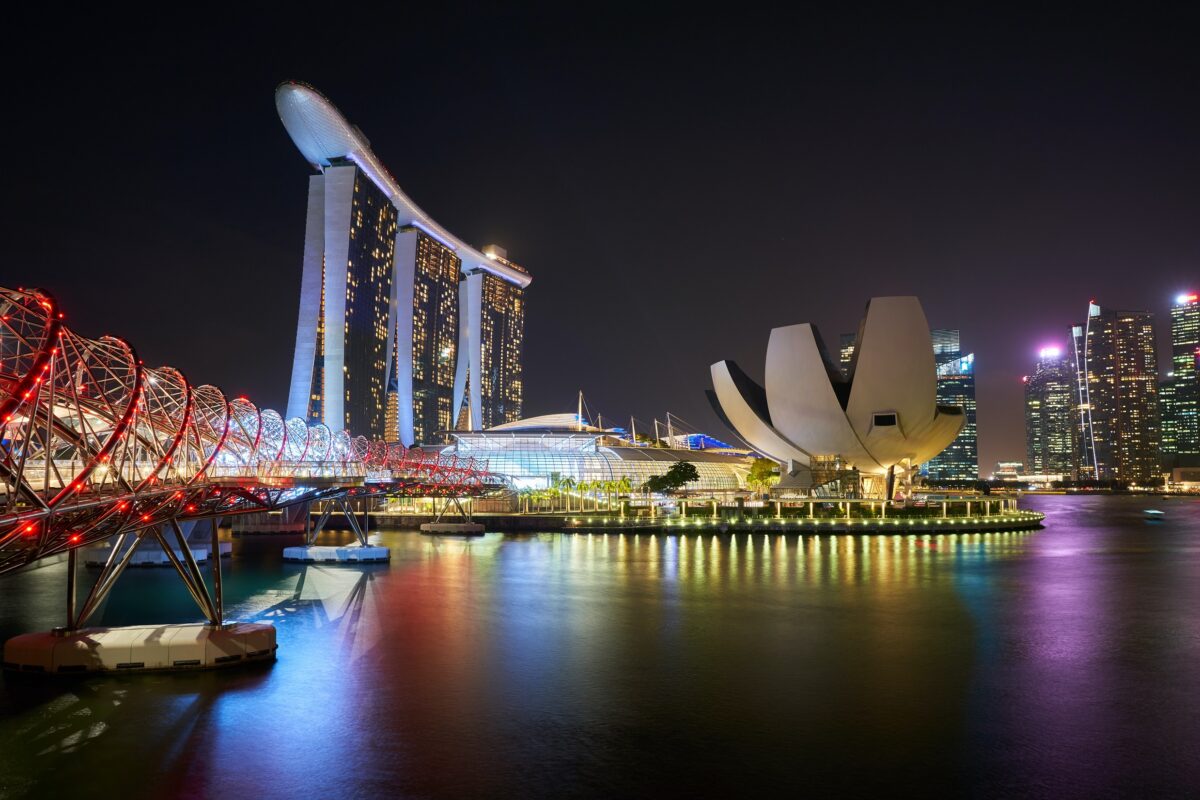 The new funds, the Fintonia Bitcoin Physical Fund and the Fintonia Secured Yield Fund, are intended to provide simple and secure exposure to Bitcoin for professional investors, Fintonia announced on Thursday.

The Fintonia Bitcoin Physical Fund targets institutional investors seeking direct exposure to Bitcoin, allowing them to buy, store and sell large amounts of the cryptocurrency. “The fund acquires physical Bitcoin, meaning we will buy the actual Bitcoin rather than a derivative instrument on Bitcoin,” Fintonia founder and chairman Adrian Chng reportedly said.

The Fintonia Secured Yield Fund, on the other hand, provides investors with access to private loans secured by Bitcoin. “Bitcoin is an excellent form of collateral for loans. It trades 24/7 and is highly liquid, with approximately $30 billion to $60 billion per day. If required, it can be quickly liquidated in comparison with, for example, commodities and real assets,” Adrian Chng noted.

Both funds rely on a third-party licensed custodian storing clients’ cryptocurrencies on cold wallets. Investments are also insured against theft and hacking, the company said.

Fintonia aims to reduce crypto-to-fiat friction as an MAS-regulated fund manager that complies with Know Your Customer and Anti-Money Laundering requirements. “These open-ended funds provide professional investors with a recognized legal and regulatory structure, similar to that of a typical mutual fund,” the announcement reads.

“The fund acquires ‘physical’ bitcoin, meaning we will buy the actual bitcoin [rather than] a derivative instrument on bitcoin,”
Adrian Chng, founder and chairman of Fintonia Group.

The news further reaffirms Singapore’s commitment to becoming a central global cryptocurrency hub as local regulators have issued multiple licenses to legalize crypto trading in the country. According to MAS managing director Ravi Menon, Singapore is developing “very strong regulation” to strengthen its position as the world’s crypto center.

Cryptocurrency is now a $3trn asset class, and there is increasing interest from institutional investors, according to Adrian Chng.

However, he found that investors are often concerned about the security when investing in bitcoin and are confused due to the large number of exchanges.

“As an MAS regulated fund manager with strict standards, we can connect with multiple exchanges and different market-makers, enabling us to find the best prices, as well as buy or sell at volume,” Adrian Chng said.

“The fund also enables efficient cash or crypto transfers, resolving the challenges around moving large amounts of cash in or out of the system.”

To address investors’ security and hacking concerns, the bitcoin assets in the fund will be secured with a licenced and insured custodian with expertise in crypto/digital assets security and technology.

The fund also hopes to overcome the difficulty of bequeathing by establishing a legal structure to enable the passing of shares to other parties, including an estate.

The fund manager is also launching the Fintonia Secured Yield Fund, which makes direct loans to holders of bitcoins.

“Bitcoin is an excellent form of collateral for loans.  It trades 24/7 and is highly liquid, with approximately $30bn to $60bn per day. If required, it can be quickly liquidated in comparison with, for example, commodities and real assets.”

Typical borrowers are traders, bitcoin miners, and companies which hold bitcoin and would like cash without needing to sell their crypto assets, Adrian Chng added.

Fintonia expects both funds to be in the “triple-digit millions” within the first year.

In the long term, Adrian Chng believes a clear and strong regulatory framework in Singapore will likely lead to even more positive developments for the cryptocurrency ecosystem in the country, while funds and investment products will also open the doors for more professional investors to invest in bitcoin safely and effectively.

Singapore has taken a relatively open approach to cryptocurrencies. Menon said MAS believes that blockchain, a digital ledger that records transactions that cannot be altered or deleted, and crypto tokens can bring “many potential benefits.”

Singapore is in no hurry to develop a central bank digital currency for retail use,

Menon said, describing it as a digital version of cash.

Physical cash is not going anywhere, so the need for a digital Singapore dollar is “moot at this point,” he argued.

A central bank digital currency has benefits such as financial inclusion, or expanding access to financial services. But that’s “not compelling” in Singapore since a high proportion of Singaporeans have bank accounts, while electronic payments in the country are “pervasive, highly efficient, and competitive,” he said.

Another reason for a digital Singapore dollar is to guard against the potential displacement of the local currency as privately issued stablecoins and foreign CBDCs enter the market and become widely accessible, Menon said. Stablecoins are digital assets that are pegged to traditional currencies.

Still, that scenario is a “remote tail risk” at the moment, he added. “For a subject that is so controversial and has attracted so much attention, there are neither strong reasons for or against a retail CBDC in Singapore.”

There’s also the question of whether people in Singapore are comfortable with holding only bank deposits and not physical cash.

“For now, there is no strong case for a retail CBDC,” said Menon.

That said, the central bank acknowledged that there are potential benefits, and will work with the private sector to develop technology and infrastructure needed to issue a Singapore dollar if the authorities decide to do so in future, he said.