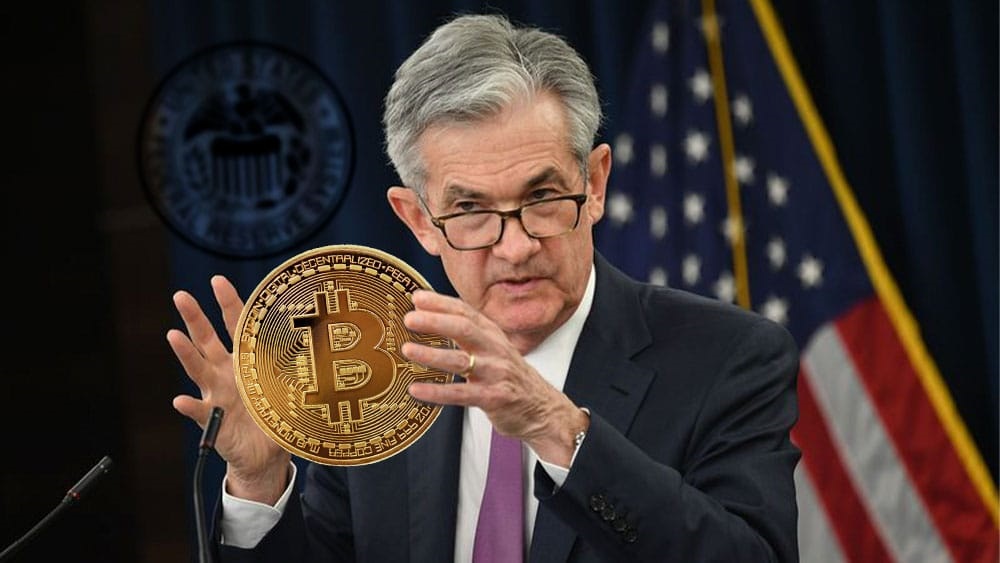 Bitcoin is testing key technical support levels after a more than 30% plunge from a record high hit just over a month ago. One is the 55-week moving average — which in the past has sometimes provided a floor for selloffs — while another is a level of about $44,100 implied by a Fibonacci study of the rally from the March 2020 trough to the November 2021 peak. The world’s largest cryptocurrency has already broken below a trendline drawn from the beginnings of its surge during the pandemic. So according to a “traditional” definition we are in bear town. Is the market bearish now? Yes. Do that equate to a bear market. No. BTC is still only putting in a higher low and has defended key support around 42k. Losing that would be bad news. 52k ish would be the bull flip.