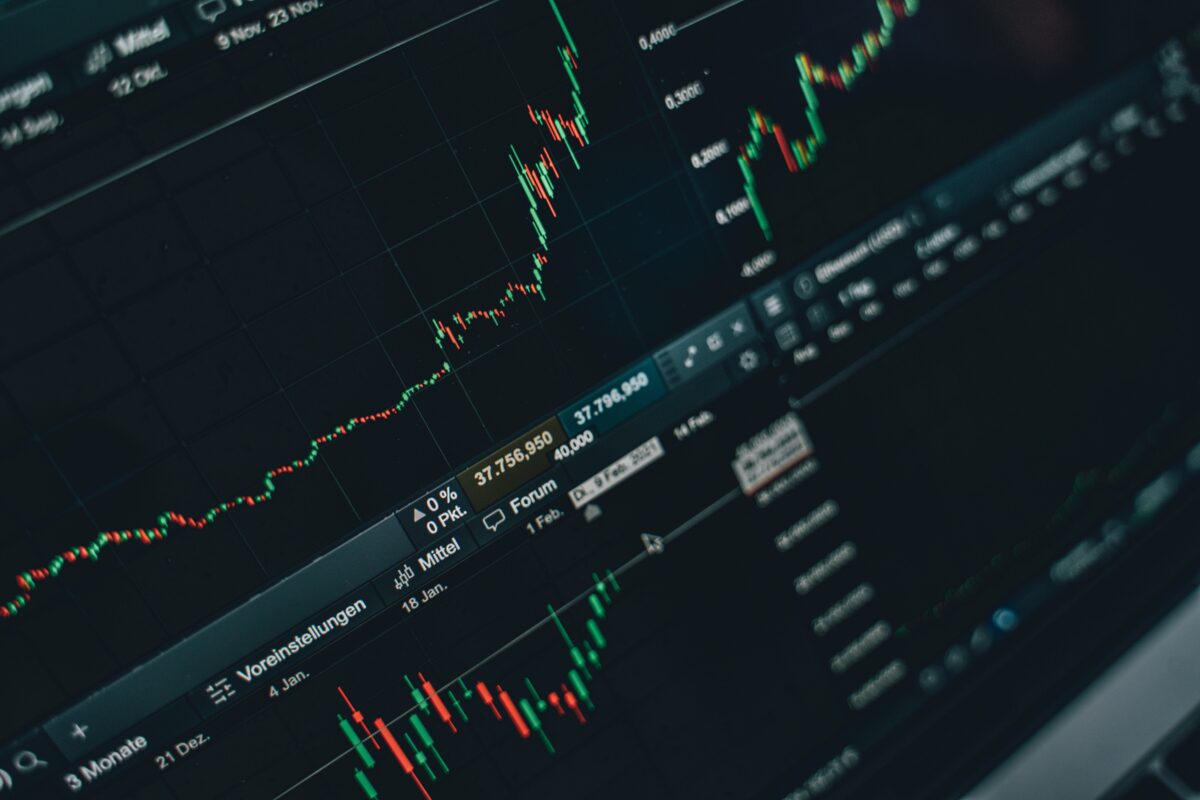 Bitcoin (BTC) is still on to run to $90,000 in the coming weeks after “trapping” leverage traders.

Despite losing $4,000 in a single day on Nov. 10 and trending sideways since, Bitcoin is anything but bearish, many analysts argue.

With short-term conditions punishing leveraged long traders but funding rates still high, however, hodlers may be in for more pain before a recovery kicks in.

When it does, new all-time highs are due, Decentrader believes.

“We remain bullish on high time frames and continue to expect the price to rally up to the $85,000 –$90,000 region in the coming weeks, which aligns with the 1.618 fib retracement level,” the update stated.

An accompanying chart showed the target as well as nearby support levels, the nearest focusing on an area around $59,000, which separate research believes could act as a strong line in the sand for bulls.

“When we compare this cycle from the most recent halving date to previous cycles, we can see that so far we have not experienced a final parabolic run-up,” Decentrader continued.

While not specifically identical with either the 2013 or 2017 bull runs, Bitcoin is still in the process of laying the foundations for a “parabolic run-up.”

“When we overlay the cycles like this, we can see how the current cycle is not directly like either of the previous cycles but is in fact a combination of the two. With a more muted potential double-top playing out compared to 2013, and less consistency than 2017,” the update read.

“As we attempt to break out of the previous all-time high from May this year, it is setting up the prospect of a potential parabolic run-up as we saw in the late stages of the previous bull runs.”

The next few days may be decisive.

Sunday sees not only the final decision on whether to allow the first spot price U.S. exchange-traded fund application, but also the locking in of Bitcoin’s Taproot soft fork.

While short-term fallout from an ETF rejection may hurt BTC/USD, 2017 proved that major protocol upgrades have a cathartic effect.

“The last time Bitcoin had such a major upgrade was the Segwit upgrade in Aug 2017. At that time, the price of Bitcoin was at $4000, it then went on to rally up to nearly $20,000 in the following four months,” Decentrader commented.

“Will we see a similar rally this time around? Given how bullish many macro indicators are looking right now, and the rush of new money entering crypto, it is certainly possible.”