Did Elon Musk Sell his $1.1B Worth of Tesla Shares for more Cryptos? 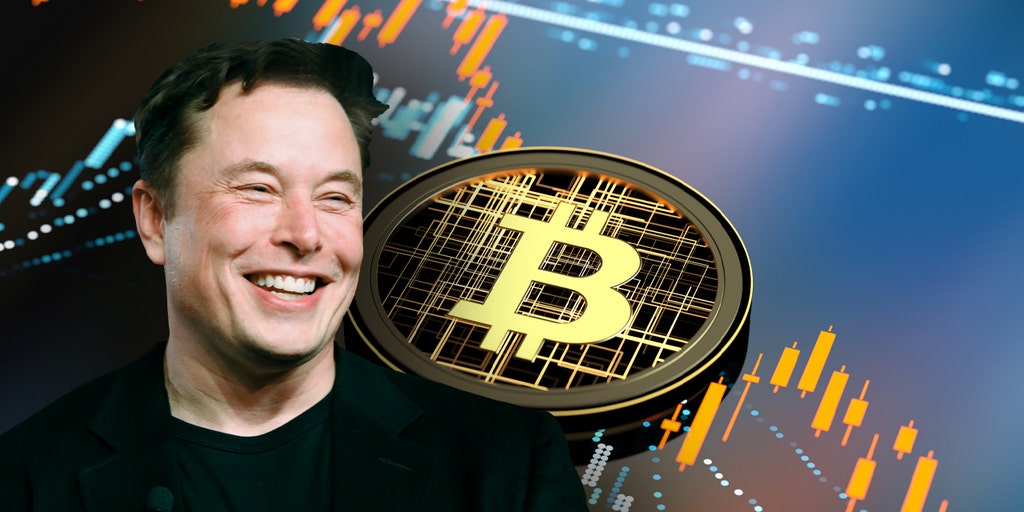 Did Elon Musk Sell his $1.1B Worth of Tesla Shares for more Cryptos?

Tesla’s CEO hasn’t disclosed yet how he’ll use the funds obtained from the billionaire transaction.
Before that sale plan was made public, Musk asked his 62.5 million Twitter followers to vote in an informal poll, telling them their vote would determine the future of his Tesla holdings. The filings reveal that, in fact, he knew some of his shares were slated for sale this week.


Tesla’s CEO hasn’t disclosed yet how he’ll use the funds obtained from the billionaire transaction.

Will Elon Musk buy more cryptocurrencies soon? That’s the question that had arisen after the eccentric billionaire sold over 934,000 shares of Tesla, where he’s the CEO. So far, Musk owns 43,200 Bitcoin (BTC), which is worth $2.79 billion as of press time.

The shares’ amount is worth around $1.1 billion, according to the filings submitted to the US Securities and Exchange Commission (SEC) on Thursday

When Musk made the transaction, TSLA shares had an average price of $1,170, pocketing over 180% gains on a yearly basis, making this the third time he has sold part of his shares of the company since it went public in 2010.

Tesla’s CEO sent some hints of the shares’ selling via Twitter after running a poll where he asked his over 63 million followers about whether he should sell 10% of his Tesla holdings or not. In the same thread, he clarified that he benefits from the company’s shares, as he receives no bonus or salary from Tesla.

As expected, both the poll and the confirmation of the $1.1 billion offloading in Tesla’s stocks by Musk sparked discussions about how that money will be used. Prior to the US SEC’s filings, Michael Saylor, a Bitcoin advocate and CEO of MicroStrategy, advised Musk to buy more BTC.

“If the goal is diversification, an alternate strategy to consider is converting the $TSLA balance sheet to a Bitcoin Standard and purchasing $25 billion in $BTC. That would deliver diversification, inflation protection & more upside for all investors in a tax-efficient manner,” Saylor commented.

Of course, nobody knows at this point what Musk did or will do with the profits from the transaction, but considering his recent activity by engaging actively in crypto discussions; all the options would be on the table concerning crypto-related investments. Or maybe not. It’s Musk.

Still, from a technical perspective, Bitcoin remains solid above the $64,000 handle despite the pullback witnessed from the all-time highs near $69,000, but later it found dynamic support around the 50-period simple moving average at the H4 chart.

If a rebound materializes at this stage, the crypto could take bids and skyrocket further to crack above $70,000 and then enter a discovery mode for new highs across the board. However, the risk to the downside remains persistent as long as it breaks below $64,000, which would open the doors to test $62,000.

Previously, Musk signaled that he was likely to sell “a huge block” of his options in the fourth quarter. At an appearance at the Code Conference in September, Musk said when his stock options expire at Tesla, his marginal tax rate would be over 50%.

Among those insider sales, Kimbal Musk’s was the only transaction that was not listed as a 10b5, or planned sale. Kimbal Musk sold around $109 million worth of his shares a day ahead of his brother’s Twitter poll.

On October 25, Musk Tweeted
“As I’ve said before, don’t bet the farm on crypto!” Musk tweeted. “True value is building products & providing services to your fellow human beings, not money in any form.”