Decentraland partners with Stephen Curry and Under Armour 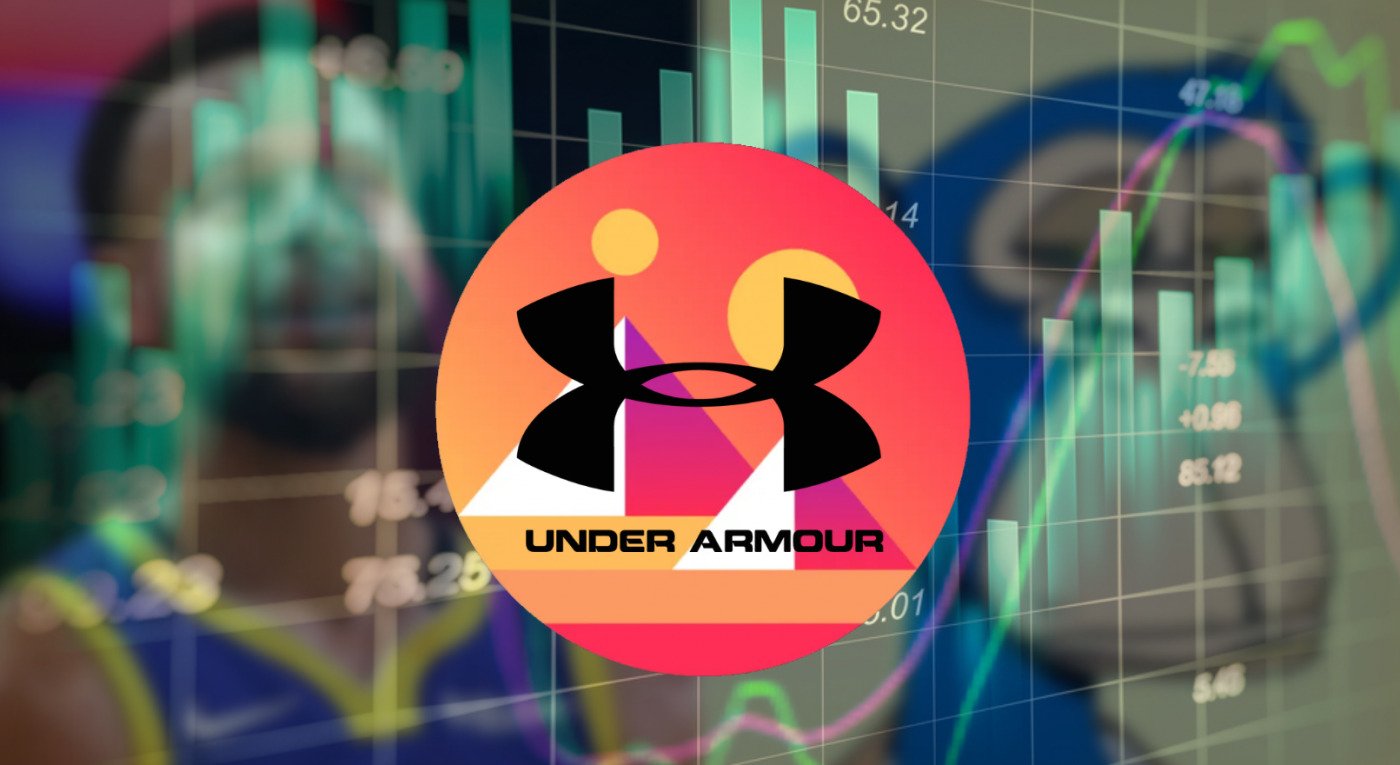 Decentraland partners with Stephen Curry and Under Armour

The craze around virtual reality-based metaverse has started to make headlines in the mainstream, especially after Facebook’s recent rebranding to meta. Now, the crypto market’s leading metaverse project Decentraland (MANA) has announced a new partnership with NBA champion Stephen Curry and his main sponsor Under Armour.

The official Twitter handle of Decentraland announced the new partnership and also hinted at a possible launch of a new product on the 21st of December. This would also mark the second major crypto deal for Stephen Curry who also holds a stake in popular crypto exchange FTX currently valued at $25 billion.

Curry who recently broke the NBA record for highest three-pointers is an avid investor and has also shown interest in the NFT mania. Stephen Curry has changed his Twitter display image to his latest NFT purchase. Earlier in August this year, NBA superstar, Curry bought Bored Ape Yacht Club (BAYC) NFT artwork, for 55 ETH worth approximately $180,000 at the time.

Stephen Curry is one of the greatest 3 point shooters of all time and had recently broken Ray Allen’s record for the most number of NBA 3 pointers (2977 and counting). Under Armour is paying Curry millions of dollars a year to promote the brand.

Initial announcements on the Twitter channels of Decentraland and The Sandbox were intentionally kept short, only mentioning that basketball legend Stephen Curry will drop “something good”. The announcement hinted though that there was going to be a charity event, with the goal of “bringing the joy of sports to every kid”.

Meanwhile, Curry himself, who donned a CryptoApe avatar on Twitter, has revealed that he is going to drop an NFT collection in cooperation with the artists Floyd Norman and Andrea McDonald. All of the proceeds will be donated to the Eat. Learn. Play. Foundation.

One NFT for every 3-pointer

During the Golden State Warrior’s 105-96 win over the New York Knicks last Tuesday, Curry broke the NBA record for lifetime 3-point shots scored. He is currently on his 13th season in the NBA, having played for the Warriors throughout his career.

To celebrate the historic feat, Stephen Curry will release 2,974 unique NFTs, one for every 3-pointer he has made along the way to the record. The collection is set to go live today at 8 pm EST on FTX.com at a price of 499 USD each. It is still unknown what role The Sandbox and Decentraland are going to play within their partnership with Curry.

All the shoe brands are making big moves in NFT and metaverse spaces recently and have got great success.

The price of the native token of Decentraland (MANA) has registered a significant uptick earlier this morning post its recent partnership announcement. MANA was trading at $3.41 at the time of writing with a 10% increase over the past 24-hours. The altcoin rose from a daily low of $2.97 to register a daily high of $3.50.

The metaverse tokens including MANA and SAND registered their biggest spike in November where both the token rose by 5X and 7X respectively to their new all-time highs. The market surge for metaverse tokens came in the wake of rising popularity and Facebook rebranding and it defied the bearish trend of November to trade higher. Amid the current market downturn, the metaverse tokens are also consolidating with the rest of the market.

So it was high time Under Armor also make some bold moves in NFT and metaverse space.

So, get your Metamask ready, and get ready to grab something amazing on 12/21.