House passes $1T bill, a crypto tax for President Biden’s approval, what this means for November? 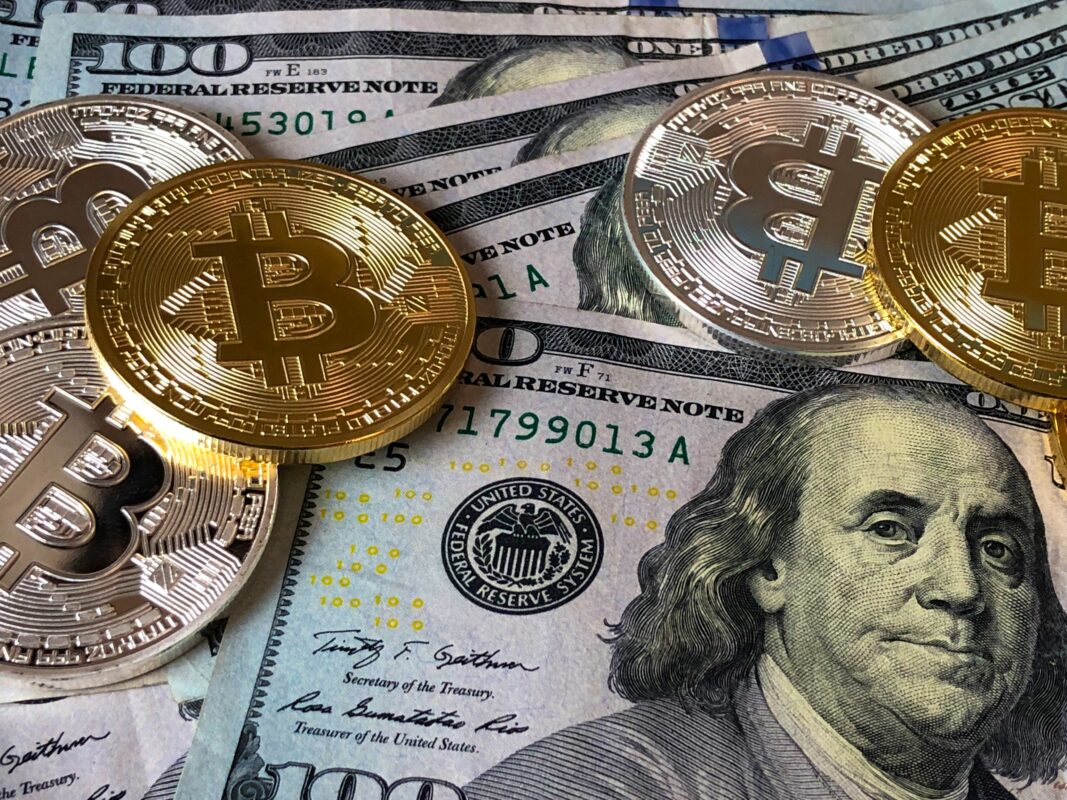 House passes $1T bill, a crypto tax for President Biden’s approval, what this means for November?

The infrastructure bill was first proposed by the Biden administration aimed at primarily improving the national transport network and internet coverage.

The United States House of Representatives passed the $1.2 trillion bipartisan infrastructure bill, which if signed into law by President Joe Biden, would enforce new provisions in relation to crypto-tax reporting for all citizens.

The infrastructure bill was first proposed by the Biden administration aimed at primarily improving the national transport network and internet coverage. However, the bill mandated stringent reporting requirements for the crypto community, requiring all digital asset transactions worth more than $10,000 to be reported to the IRS.

As Cointelegraph reported, the bill was first approved by the Senate on Aug. 10 with a 69-30 vote, which was met with a proposal to compromise amendment by a group of six senators — Pat Toomey, Cynthia Lummis, Rob Portman, Mark Warner, Kyrsten Sinema and Ron Wyden. According to Toomey:

“This legislation imposes a badly flawed, and in some cases unworkable, cryptocurrency tax reporting mandate that threatens future technological innovation.”

Despite the lack of clarity in the bill’s verbatim, the infrastructure bill intends to treat the crypto community’s software developers, transaction validators and node operators similar to the brokers of the traditional institutions.

The House of Representatives passed the controversial infrastructure bill to President Biden after securing a win of 228-206 votes. In addition, the crypto community showed concerns over the vague description of the word ‘broker’ that may consequently impose unrealistic tax reporting requirements for sub-communities such as the miners.

As a repercussion, the inability to disclose crypto-related earnings will be treated as a tax violation and felony.

this bill is unconstitutional and inherently anti-American

private citizens have the right to financial privacy and financial freedom

absolutely shameful to see this https://t.co/O9FkVC2CF4

Legal experts recommended amendments to the infrastructure bill that considers failure to report digital asset transactions as a criminal offense.

Unlike other tax code violations, violations of 6050I are a felony, and some lawyers have pointed out that, applied to cryptocurrencies and other digital assets like non-fungible tokens (NFTs), the law could be nearly impossible to comply with.

Pushback against the provision held up the bill’s passage in the Senate, where the infrastructure bill originated, giving the industry a chance to push for an amendment to modify the language. Ultimately, however, the Senate passed the bill without adopting any amendments, despite an 11th-hour effort to secure a change.

The Treasury Department still has to explain how it plans to interpret the bill, and publish guidance spelling out how businesses or other entities will have to comply with it.