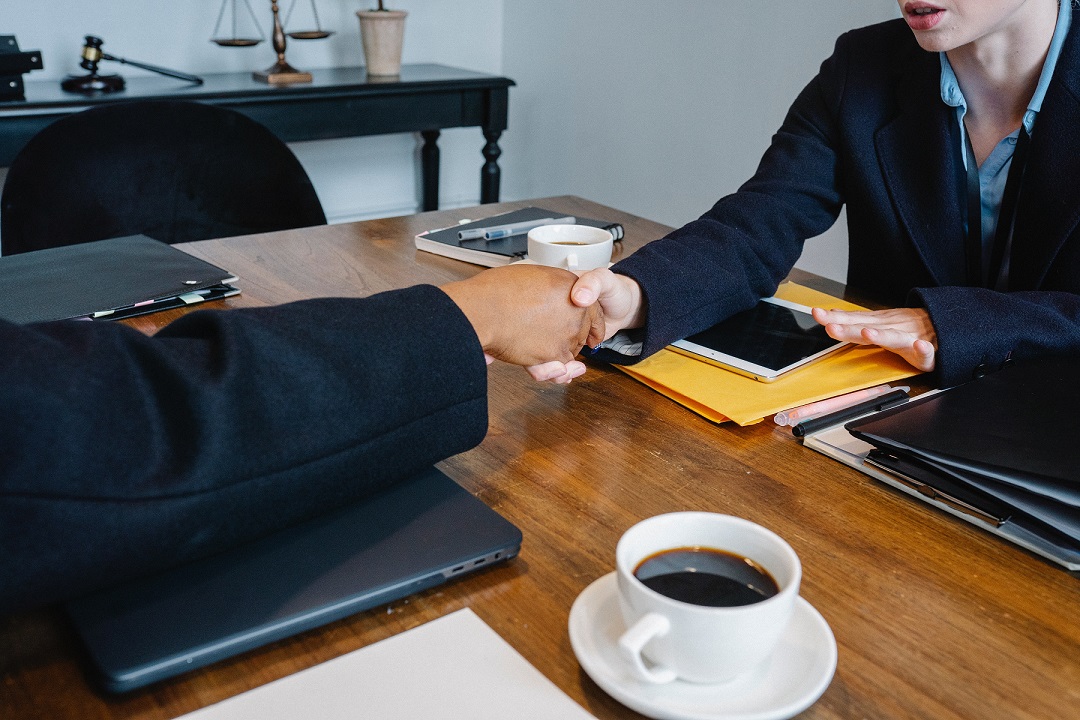 Metropolises have led the crypto-related hires in the United States in 2021, but jobs in the space are well-dispersed around the country, LinkedIn data revealed.

A new study conducted by LinkedIn for Bloomberg shows that there is not a single hub for crypto or blockchain specialists in the United States. Searching through LinkedIn members in the U.S. who listed a new job in the first nine months of the year that matched keywords crypto, blockchain, Bitcoin, Ethereum or Solidity unveiled that about 53% of crypto jobs are dispersed across the country in small chunks.

When adjusted for population, the crypto industry’s impact on mid-sized metropolitan areas becomes clearer: For every 100,000 LinkedIn members, at least two people were hired for said crypto jobs in Austin, Denver, Raleigh and Salt Lake City. For example, New York leads the hires with an 18.3% market share, but it hired an average of 2.8 people for every 100,000 LinkedIn members, while in Austin, Texas, three people have been hired for the same scale even though the city has 2% share.

U.S. cities are also trying their best to attract the crypto industry. Newly elected New York City Mayor Eric Adams shared his plans to make the city the center of the cryptocurrency industry. He also followed Miami Mayor Francis Suarez’s example by stating that he will take his first three paychecks in Bitcoin (BTC).