Confused with all the FUD’S? (Fear, Uncertainty, and Doubt) 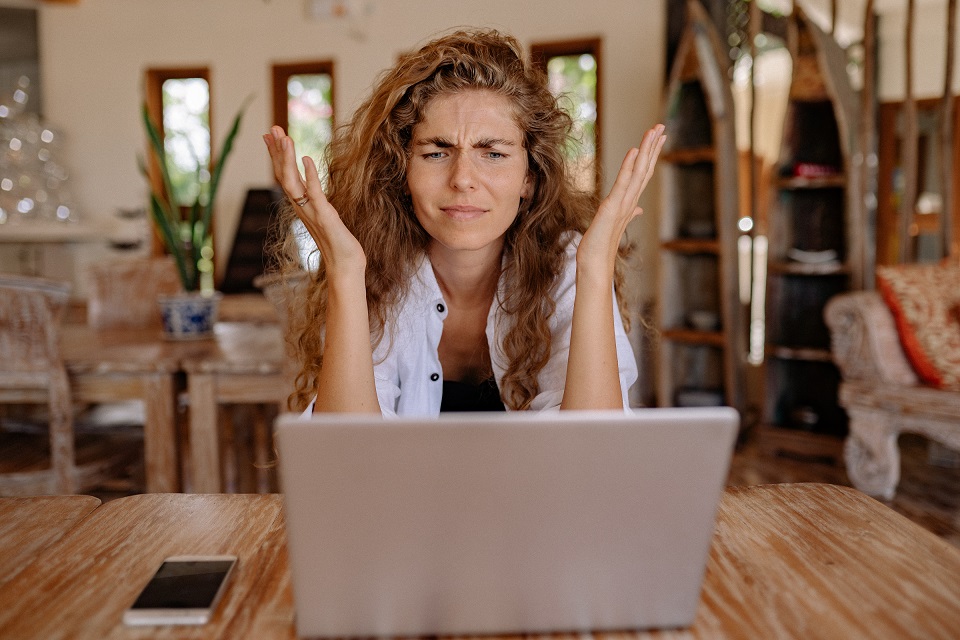 Confused with all the FUD’S? (Fear, Uncertainty, and Doubt)

We’ve argued many times in the past that the correlation between Bitcoin’s price and the market capitalization of hundreds of altcoins makes very little sense.

Whether you buy into the idea that Bitcoin is digital gold, or a payment mechanism, or both, it doesn’t have a whole lot in common with Ethereum, Shiba Inu, or FTX’s native exchange token.

Well, whether we like it or not, big moves in the price of Bitcoin define crypto markets.

Before Bitcoin slid from the latest all-time high above $68,000 back to the region of $55,000 last week, dragging most altcoins down with it, the crypto market had seen six straight weeks of virtually uninterrupted growth.

But as soon as the market turns red, as it did last week, many traders tend to succumb to three old enemies: Fear, uncertainty, and doubt (FUD).

Which is why we say: FUD that. Experienced crypto traders know that periods of correction can also present profit opportunities. And Cointelegraph Markets Pro’s own VORTECS™ Score found six of the ten best-performing altcoins last week, even as the market took a dive.

The model takes in a host of quantitative indicators — including price movement, social sentiment, and trading activity — to arrive at a score that assesses whether the present conditions are historically bullish, neutral, or bearish for over 200 cryptocurrencies.

A VORTECS™ Score of 80 or above is considered confidently bullish for the next 12-72 hours. Assets that achieve such scores exhibit arrangements of key trading and social variables that in the past came before significant price increases.

The table below shows ten altcoins that delivered significant return on investment between Nov. 11 and 18 — the week that saw Bitcoin plunge from $68,000 to $58,000.

In bold are those tokens that hit a VORTECS™ Score of 80 or higher before reaching their peak price of the week.

Six out of ten of the week’s top performing assets exhibited patterns of trading and social behavior that closely resembled historically bullish combinations before they rallied.

Six out of ten is significant, given that the overall number of tokens that yielded any gains has been very modest.

What does it say about the nature of the crypto market? When things are bullish, altcoins can rally for an infinite number of reasons, oftentimes simply due to a favorable macro context and exuberance taking over the market.

But when much of the market is going south, analysis suggests that tokens supported by robust trading activity and high social sentiment are most likely to buck the trend.

These are also the times when traders need reliable data analytics to inform their strategies the most. When the floor is lava, it helps to have an extra pair of algorithmic eyes sifting through millions of data points to identify potential safe havens.

The first rule of Bitcoin (BTC) trading should be “expect the unexpected.” In just the past year alone, there have been five instances of 20% or higher daily gains, as well as five intraday 18% drawdowns. Truth to be told, the volatility of the past 3-months has been relatively modest compared to recent peaks.

Whether it be multi-million dollar institutional fund managers or retail investors, traders new to Bitcoin are often mesmerized by a 19% correction after a local top. Even more shocking to many is the fact that the current $13,360 correction from the Nov. 10 $69,000 all-time high took place over nine days.

The downside move did not trigger alarming-raising liquidations

Cryptocurrency traders are notoriously known for high-leverage trading and in just the past 4 days nearly $600 million worth of long (buy) Bitcoin futures contracts were liquidated. That might sound like a decent enough number, but it represents less than 2% of the total BTC futures markets.

The first evidence that the 19% drop down to $56,000 marked a local bottom is the lack of a significant liquidation event despite the sharp price move. Had there been excessive buyers’ leverage at play, a sign of an unhealthy market, the open interest would have shown an abrupt change, similar to the one seen on Sept. 7.

To determine how worried professional traders are, investors should analyze the 25% delta skew. This indicator provides a reliable view into “fear and greed” sentiment by comparing similar call (buy) and put (sell) options side by side.

This metric will turn positive when the neutral-to-bearish put options premium is higher than similar-risk call options. This situation is usually considered a “fear” scenario. The opposite trend signals bullishness or “greed.”

Values between negative 7% and positive 7% are deemed neutral, so nothing out of the ordinary happened during the recent $56,000 support test. This indicator would have spiked above 10% had pro traders and arbitrage traders detected higher risks of a market collapse.

Margin trading allows investors to borrow cryptocurrency to leverage their trading position, therefore increasing the returns. For example, one can buy cryptocurrencies by borrowing Tether (USDT) and increasing their exposure. On the other hand, Bitcoin borrowers can only short it as they bet on the price decrease.

Unlike futures contracts, the balance between margin longs and shorts isn’t always matched.

The above chart shows that traders have been borrowing more USDT recently, as the ratio increased from 7 on Nov. 10 to the current 13. The data leans bullish because the indicator favors stablecoin borrowing by 13 times, so this could be reflecting their positive exposure to Bitcoin price.

All of the above indicators show resilience in the face of the recent BTC price drop. As previously mentioned, anything can happen in crypto, but derivatives data hints that $56,000 was the local bottom.

Latest Posts
PrevPreviousWhat exactly is the Metaverse all about?
NextBitcoin’s drop to $56.5K may have been the bottomNext