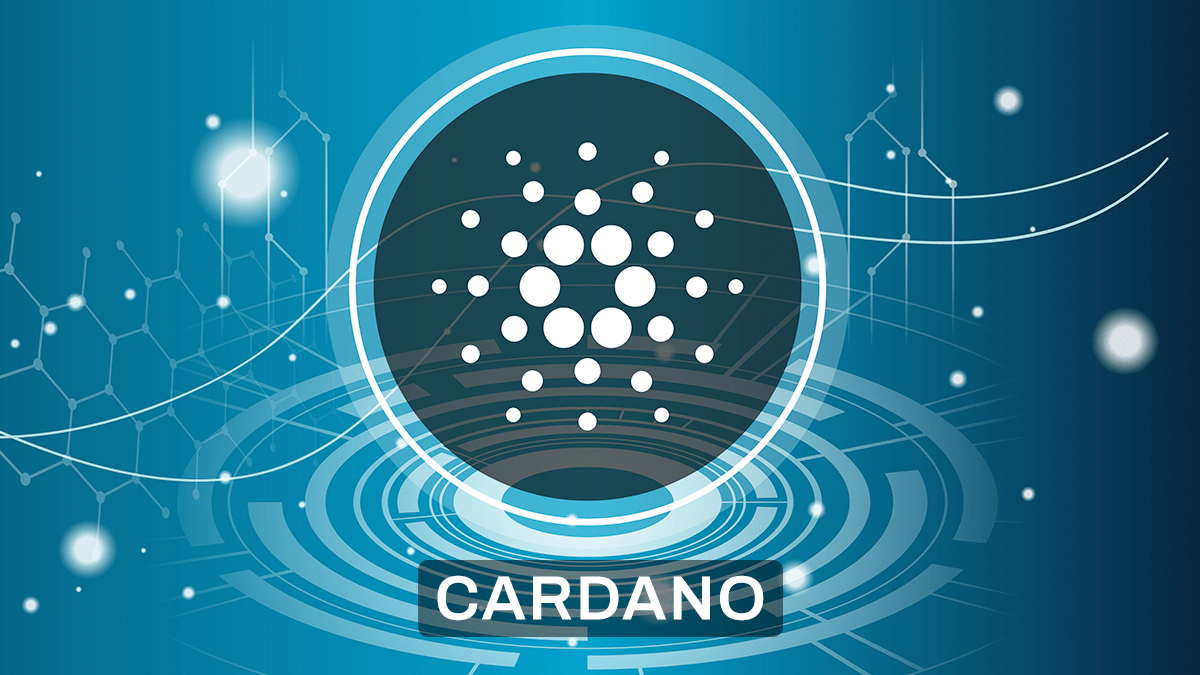 It’s been barely half a year since Cardano’s network hit the 1 million wallets mark.

In a tweet posted by the Cardano Foundation on Monday, the number of Cardano (ADA) wallets has surpassed the 2 million mark. The network reached the previous milestone of 1 million ADA wallets on May 22, 2021.

It wasn't long ago that we were celebrating hitting our 1 million mark and now we hit a whopping 2 million #ada wallets!#Cardano #CardanoCommunity@F_Gregaard @IOHK_Charles @IOHKMedia @InputOutputHK pic.twitter.com/x40pri9tjN

During that period, the Cardano Foundation successfully implemented the Alonzo hard fork, enabling smart contracts on its network. Meanwhile, Charles Hoskinson, Cardano’s founder, has shifted his attention to increasing the adoption of blockchain technology in Africa. Via a tweet posted last week, Hoskinson claimed that 5 million students in Ethiopia are on schedule to receive digital IDs linked to their academic records that are based on the Cardano blockchain.

But Cardano’s technological development is also picking up pace post-Alonzo. When asked about the progress regarding Cardano’s layer-two scaling solution, Hydra, during an ask-me-anything session on Saturday, Hoskinson said:

“We are going to keep adding resources to Hydra, and we’ve been trying to identify some teams so we can parallelize the workstream because it’s such a high commercial priority. And it’s going to be very important that we’ll be able to offload a large number of the transaction traffic that’s going to come from all of the apps that are coming.”

Layer-two solutions operate on top of an established protocol to improve network performance. Meanwhile, sharding in the context of Cardano involves channeling transactions off-chain to staking pools, or Hydra Nodes, without partitioning the ledger, itself. Theoretically, suppose each Hydra Node can process 1,000 transactions per second, and there are 1,000 such nodes. In that case, the entire Cardano network could process up to 1 million transactions per second — assuming linear scaling. The project is still undergoing research and development, with no exact launch date.

Furthermore, during his recent AMA, Hoskinson explained some queries relating to the Plutus Application Backed (PAB). This is “an off-chain, backend service for managing and handling the requirements of the application instance throughout its lifecycle”.

Giving his best estimate for the PAB going live, Hoskinson said that it could happen this month of November. With Plutus going live, developers will be further able to interact with smart contracts. While Cardano proceeds with the development, there have been rising speculations and FUDs with it.

There have been rumours that increasing the block size won’t increase the amount of Plutus smart contracts per block. Busting this rumour, Hoskinson said: “It’s a lie…If you increase the raw amount of storage the block has you, of course, can have more scripts in that block.”

Latest Posts
PrevPreviousCrypto Related Hires is growing fast in America, good news for Crypto fans!
NextThinking about trading in November? Well, Institutional Managers bought $2B worth of Bitcoin in OctoberNext