Bitcoin’s drop to $56.5K may have been the bottom 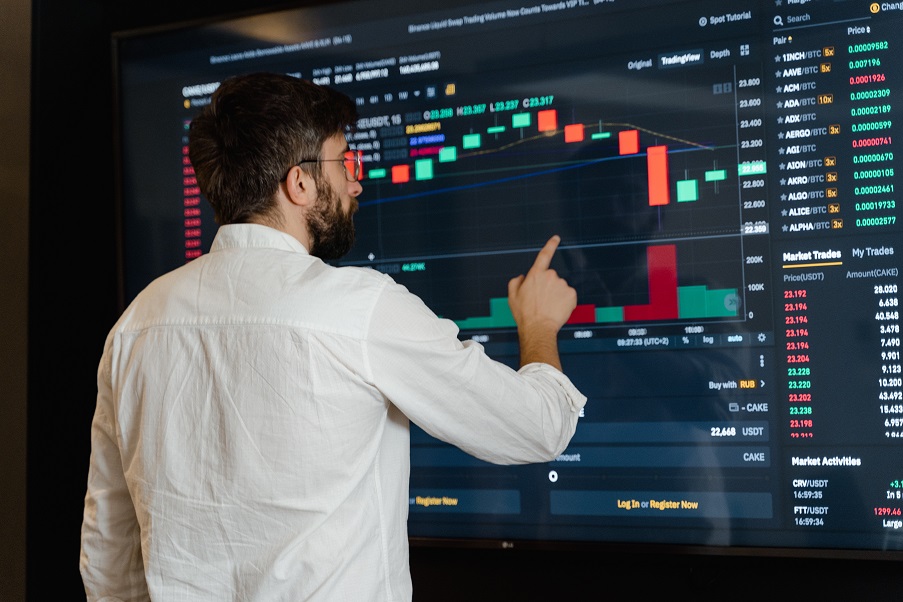 Bitcoin’s drop to $56.5K may have been the bottom

The absence of cascading liquidations, 25% delta skew and the margin lending ratio all suggest that Bitcoin price bottomed at $56,500.

The first rule of Bitcoin (BTC) trading should be “expect the unexpected.” In just the past year alone, there have been five instances of 20% or higher daily gains, as well as five intraday 18% drawdowns. Truth to be told, the volatility of the past 3-months has been relatively modest compared to recent peaks.

Whether it be multi-million dollar institutional fund managers or retail investors, traders new to Bitcoin are often mesmerized by a 19% correction after a local top. Even more shocking to many is the fact that the current $13,360 correction from the Nov. 10 $69,000 all-time high took place over nine days.

The downside move did not trigger alarming-raising liquidations

Cryptocurrency traders are notoriously known for high-leverage trading and in just the past 4 days nearly $600 million worth of long (buy) Bitcoin futures contracts were liquidated. That might sound like a decent enough number, but it represents less than 2% of the total BTC futures markets.

The first evidence that the 19% drop down to $56,000 marked a local bottom is the lack of a significant liquidation event despite the sharp price move. Had there been excessive buyers’ leverage at play, a sign of an unhealthy market, the open interest would have shown an abrupt change, similar to the one seen on Sept. 7.

To determine how worried professional traders are, investors should analyze the 25% delta skew. This indicator provides a reliable view into “fear and greed” sentiment by comparing similar call (buy) and put (sell) options side by side.

This metric will turn positive when the neutral-to-bearish put options premium is higher than similar-risk call options. This situation is usually considered a “fear” scenario. The opposite trend signals bullishness or “greed.”

Values between negative 7% and positive 7% are deemed neutral, so nothing out of the ordinary happened during the recent $56,000 support test. This indicator would have spiked above 10% had pro traders and arbitrage traders detected higher risks of a market collapse.

Margin trading allows investors to borrow cryptocurrency to leverage their trading position, therefore increasing the returns. For example, one can buy cryptocurrencies by borrowing Tether (USDT) and increasing their exposure. On the other hand, Bitcoin borrowers can only short it as they bet on the price decrease.

Unlike futures contracts, the balance between margin longs and shorts isn’t always matched.

The above chart shows that traders have been borrowing more USDT recently, as the ratio increased from 7 on Nov. 10 to the current 13. The data leans bullish because the indicator favors stablecoin borrowing by 13 times, so this could be reflecting their positive exposure to Bitcoin price.

All of the above indicators show resilience in the face of the recent BTC price drop. As previously mentioned, anything can happen in crypto, but derivatives data hints that $56,000 was the local bottom.

On-chain metrics supported the reasoned view, with the Crypto Fear & Greed Index in neutral territory at just below $60,000.

Network fundamentals were similarly unfazed by the week’s events with the hash rate staying near all-time highs and difficulty still on track to rise modestly at the next readjustment due Nov. 27.

Fellow trader Pentoshi meanwhile identified the area between $59,000 and $61,000 as the point at which it would be prudent to reenter with spot longs should that area be successfully reclaimed.

On the topic of altcoins, Ether (ETH) constituted one of the most solid performers out of the top-10 cryptocurrencies by market cap Sunday, amid broadly flat action.

Related: 3 reasons why Bitcoin’s drop to $56.5K may have been the local bottom

ETH/USD traded up 2.3% at the time of writing, while outlier Avalance (AVAX) delivered 12% returns over 24 hours and entering the top-10 for the first time to push out Dogecoin (DOGE).

Despite Saturday’s abrupt upturn, BTC/USD was still around 1.8% higher.

Latest Posts
PrevPreviousConfused with all the FUD’S? (Fear, Uncertainty, and Doubt)
NextWhy am I so confident about Terra (Luna)?Next