Bitcoin is ready for $70k if sell-wall is scaled 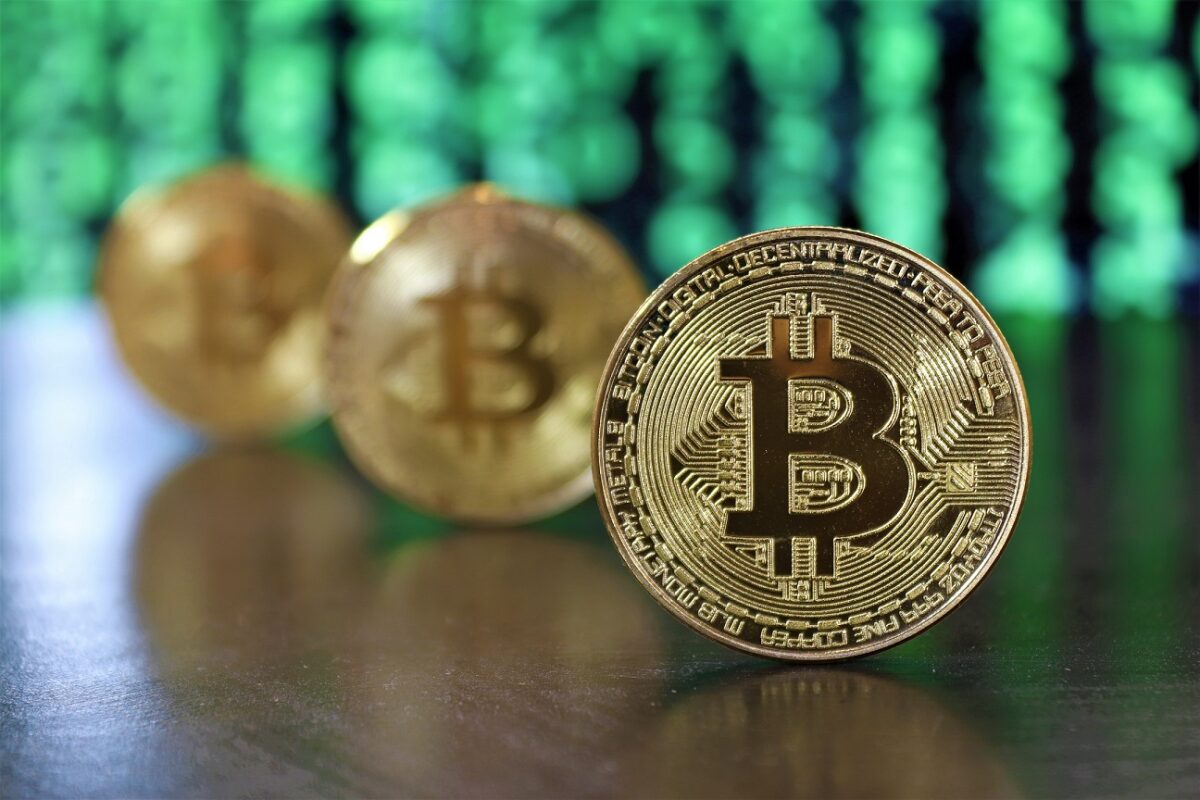 Bitcoin is ready for $70k if sell-wall is scaled

Bitcoin (BTC) is clinging to $68,000 on Nov. 9 after traders declared it “clear for take-off” and ready to begin further price discovery. It’s a rush to beat out the competition among institutions, but serious resistance remains near new all-time highs.

Data from Cointelegraph Markets Pro and TradingView has tracked a second night of impressive gains in a row for BTC/USD. The pair spent most of Sunday at near $62,000, but is now up a total of 11.4% in just over two days — including a new all-time high of $68,564 on Bitstamp. “BTC highest weekly close ever after consolidation. We are clear for take-off,” popular trader Pentoshi forecast as the week began. Filbfilb, co-founder and analyst at trading platform Decentrader, also built on existing bullish convictions, noting that Bitcoin was now tackling what he called the “Great Wall of Finex” — a large sell wall on exchange Bitfinex around $70,000 contrasting recent heavy whale accumulation. Break this, and further upside potential increases considerably. End-of-month predictions of up to $98,000, just days ago pronounced all but impossible to achieve, are at the same time coming back to the table.
2021, while closely tracking behavior seen in both the 2013 and 2017 bull markets, remains comparatively modest when compared to the velocity of gains that followed Bitcoin’s two previous block subsidy halvings.

Investors “trying to get orders in” for more BTC

Institutional demand for Bitcoin, even at all-time highs, shows no signs of abating ahead of a possible spot price exchange-traded fund (ETF) launching in the United States. “$70k on Bitcoin coming up,” SkyBridge Capital CEO Anthony Scaramucci added Tuesday, hinting that he was still a buyer in the market. Amid an inflationary environment, Bitcoin’s appeal over gold as hedge received a boost overnight, its market cap hitting 10.7% of gold’s. On the sustainability of the current uptick, funding rates across exchanges are high but not unsustainable at the time of writing, with those on Binance actually lower than Monday.
Latest Posts
PrevPreviousNYC Mayor Might Just Be Allowing Businesses To Accept Crypto Payments
NextBitcoin has surpassed the total market cap Tesla and FacebookNext