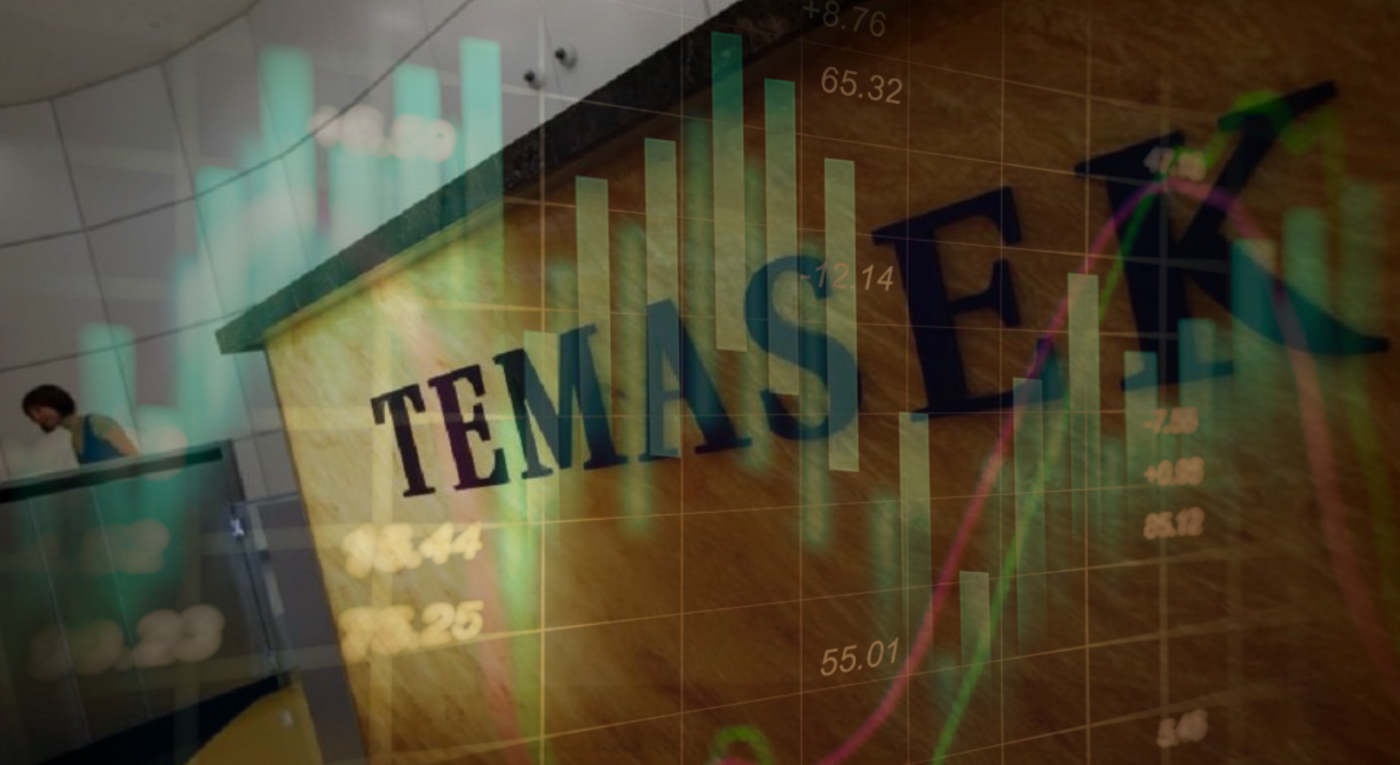 Singaporean state investment firm Temasek was among investors in a funding round that valued cryptocurrency-trading platform Amber Group at US$3 billion, just weeks after the city-state cracked down on marketing by crypto firms.

The company, founded in 2018 by 5 former Morgan Stanley traders, has seen its valuation triple since June. Singapore is one of Asia’s hottest markets for crypto startups, and Temasek and its subsidiaries have made several investments in the sector in the past year. Temasek was the only new investor in Amber’s latest funding round.

The deal comes as Singapore is trying to clamp down on the more speculative aspects of crypto while at the same time encouraging institutional participation. In January, the central bank told companies in the industry to sharply limit marketing geared toward the general public, citing the risk of volatile digital tokens.

Some 180 companies have applied for permits to operate a regulated cryptocurrency business in the wealthiest South-eastern Asia country; as of January, just 5 had gotten in-principle approvals. Amber declined to comment on whether it has applied for a licence.

Amber will use the proceeds for hiring in Europe and the Americas and expanding coverage of a mobile application it launched last year globally, according to the statement.

The firm’s client assets expanded by more than US$5 billion last year, it said.

Senior executives including founder and chief executive Michael Wu have relocated to Singapore from Hong Kong over the past few months, underscoring the city-state’s emergence as a hub for the crypto industry. In September, Amber said it hired former executives from Morgan Stanley and Goldman Sachs to help bolster its expansion. 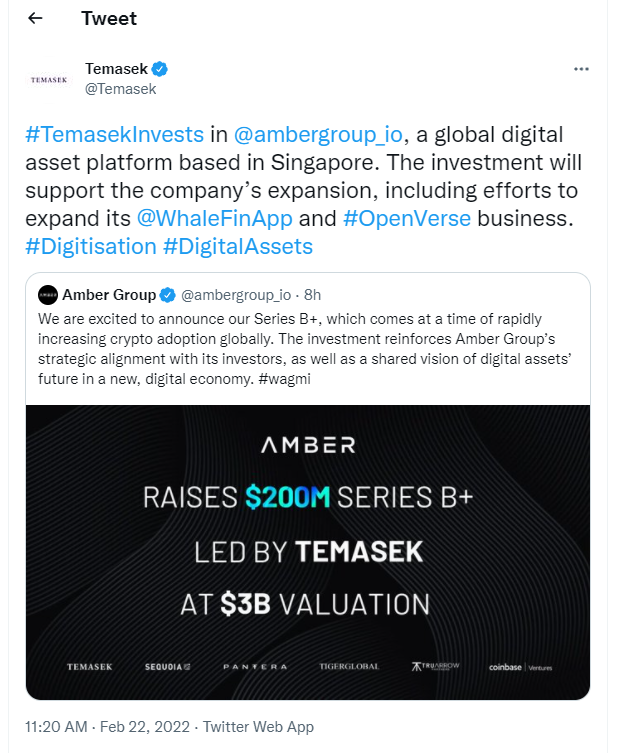