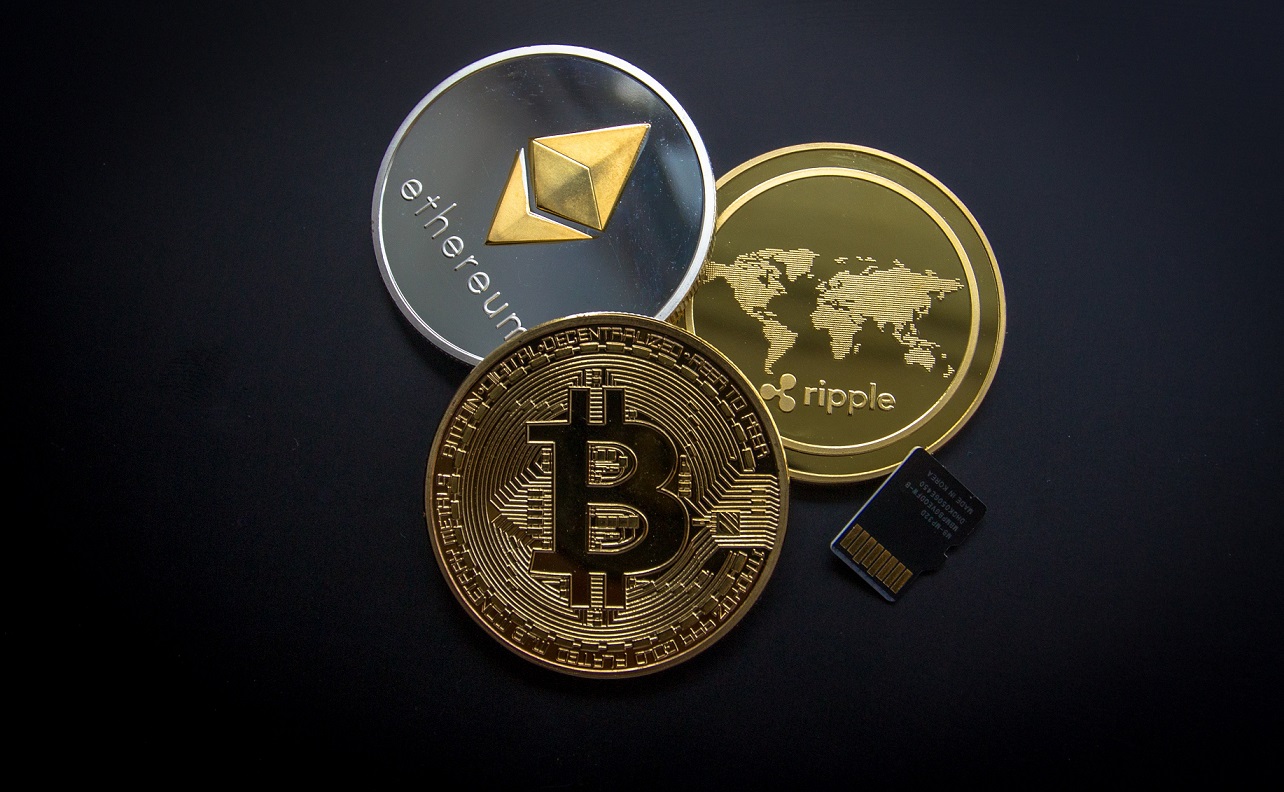 Altcoins like XYO, CRO and WNXM are capitalizing on BTC and ETH’s consolidation by moving higher.

Price action in the crypto market has not been for the faint of heart over the past 48 hours and it’s clear that volatility following Bitcoin (BTC) and Ether’s (ETH) breakouts brought new all-time highs.

Data from Cointelegraph Markets Pro and TradingView shows that the biggest gainers over the past 24 hours were XYO Network (XYO), Crypto.com Coin (CRO) and Wrapped NXM (WNXM).

The XYO Network is a blockchain-based geospatial oracle network that taps into decentralized devices that anonymously collect, validate and record data on the XYO blockchain.

According to data from Cointelegraph Markets Pro, market conditions for XYO have been favorable for some time.

The VORTECS™ Score, exclusive to Cointelegraph, is an algorithmic comparison of historical and current market conditions derived from a combination of data points including market sentiment, trading volume, recent price movements and Twitter activity.

As seen in the chart above, the VORTECS™ Score for XYO began to pick up on Nov. 2 and reached a high of 77 around four hours before the price surged 103% over the next two days.

The spike in price of XYO comes as the token was listed on the Crypto.com app and a liquidity mining pool was launced on Gate where depositors can earn a 543.22% return on their investment.

CRO benefits from the Coinbase bump

CRO is the native token of the Crypto.com ecosystem and users can stake CRO alongside other cryptocurrencies on its app to earn rewards, as well and utilize their holdings to make everyday purchases via the Crypto.com Pay mobile payments app.

VORTECS™ data from Cointelegraph Markets Pro began to detect a bullish outlook for CRO on Nov. 3, prior to the recent price rise.

As seen in the chart above, the VORTECS™ Score for CRO began to pick up on Nov. 3 and reached a high of 76 around two hours before the price increased 64% over the next two days.

The strengthening momentum for CRO comes following the token’s Nov. 3 listing on Coinbase and the signing of a multi-year contract with esports tournament host Twitch Rivals.

WNXM is the wrapped version of the NXM governance token for the Nexus Mutual protocol. Nexus Mutual is a decentralized insurance protocol on the Ethereum network that offers users the ability to take out cover on smart contracts through the use of its native NXM token.

VORTECS™ data from Cointelegraph Markets Pro began to detect a bullish outlook for CRO on Nov. 4, prior to the recent price rise.

As seen in the chart above, the VORTECS™ Score for CRO began to pick up on Nov. 3 and reached a high of 74 on Nov. 4, around one hour before the price spiked 47% over the next day.

The jump in the price of WNXM comes following the launch of a new shield mining campaign for the Premia Finance (PREMIA) project and the platform’s progress toward launching Nexus V2, which will enable the fund to pay out on partial claims.