$1 Billion Worth Of Crypto Liquidated 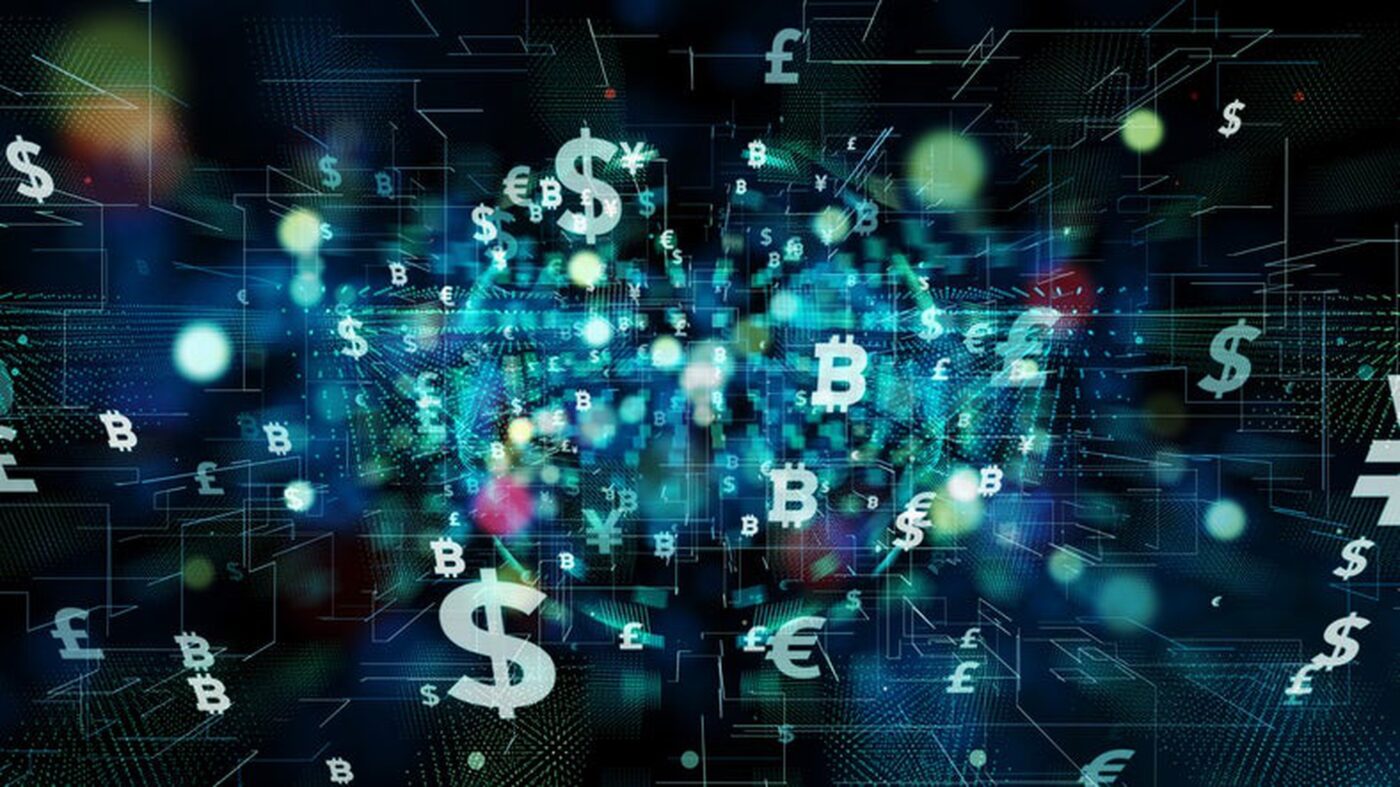 $1 Billion Worth Of Crypto Liquidated

Bitcoin’s (BTC) downtrend extended a few rungs lower on Dec. 3 after the price dropped under $54,000 and traders will note that the BTC/USD daily chart shows a notable uptick in sell volume.

Investors seem concerned at the emergence of a new COVID-19 variant and hawkish comments from the Federal Reserve. Meanwhile, veteran investment icon Charlie Munger added to the fire by comparing the price action in the crypto market to the dot-com era that ended with the bubble popping.

The broad selloff in cryptocurrencies also saw ether , the coin linked to the ethereum blockchain network, plunge more than 10%.

Based on cryptocurrency data platform Coingecko, the market capitalisation of the 11,392 coins it tracks dropped nearly 15% to $2.34 trillion. That value had briefly crossed $3 trillion last month, when bitcoin hit a record $69,000.

The plunge follows a volatile week for financial markets. Global equities and benchmark U.S. bond yields tumbled on Friday after data showed U.S. job growth slowed in November and the Omicron variant of the coronavirus kept investors on edge.

Justin d’Anethan, Hong Kong-based head of exchange sales at cryptocurrency exchange EQONEX, said he had been watching the increase in leverage ratios across the cryptocurrency markets as well how large holders had been moving their coins from wallets to exchanges. The latter is usually a sign of intent to sell.

“Whales in the crypto space seem to have transferred coins to trading venue, taken advantage of a bullish bias and leverage from retail traders, to then push prices down,” he said.

The hearing marks the first time major players in the crypto markets will testify before U.S. lawmakers, as policymakers grapple with the implications of cryptocurrencies and how to best regulate them.

Data from another platform Coinglass showed nearly $1 billion worth of cryptocurrencies had been liquidated over the past 24 hours, with the bulk being on digital exchange Bitfinex.

“If anything, this is the opportunity to buy the dip for many investors who might have previously felt like they missed the boat. We can see tether bought at a premium, suggesting people are getting cash ready, within the crypto space, to do just that,” D’Anethan said, referring to the biggest stablecoin in the cryptocurrency world.

A plunge in bitcoin funding rates — the cost of holding bitcoin via perpetual futures which peaked at 0.06% in October — also showed traders had turned bearish.

It’s starting to look like September 2021 all over again

Insight into how the current price action is similar to a price pullback that happened earlier in the year was provided by analyst and pseudonymous Twitter user ‘Rekt Capital’ who posted the following chart showing this most recent drawdown along with the drawdown in BTC price that happened in September 2021. 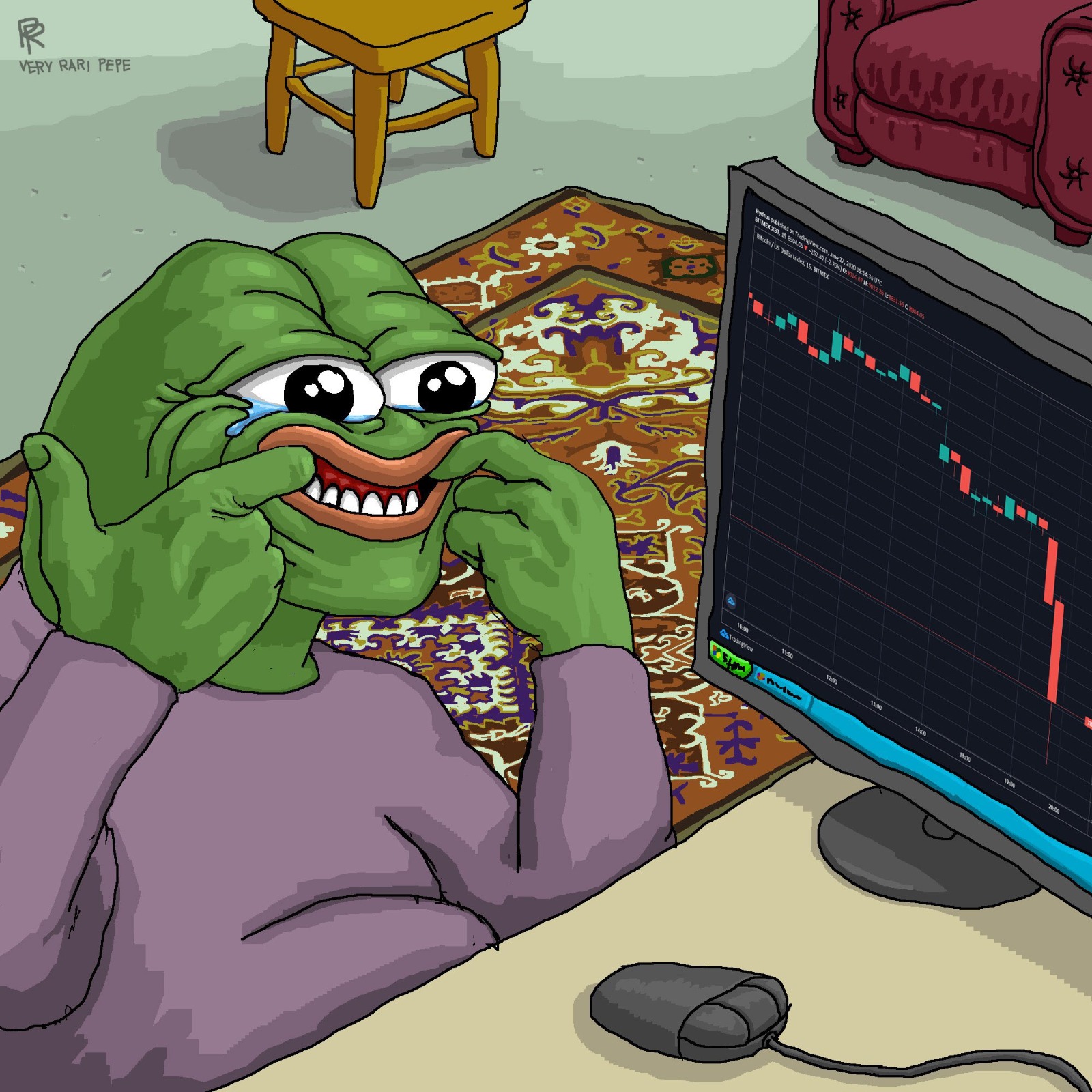 The crash has been triggered by a risk-off sentiment that has swept global markets in the wake of the emergence of the new COVID-19 variant and the sudden pivot towards hawkishness by the US Federal Reserve Chairman Jerome Powell.

Powell’s support for a faster tapering of the US Fed’s bond-buying program that will provide less liquidity to the system and tighten financial conditions relatively from the historically loose conditions of the past 21 months is seen as a negative for speculative activity in the market.

“Risk assets like stocks and Bitcoin are tanking simply because Powell hinted the Fed might wrap up the taper a couple of months early and the first 1/4 point rate hike may also come a bit sooner,” Pete ..

The sell-off in the cryptocurrency market was harder for the likes of Cardano, Solana, Polygon, and Shiba Inu, which tanked 13-20 per cent.

Analysts suggested that much of the selling pressure in the Bitcoin market was on the cash side, which was exacerbated by high leveraged positions on Bitcoin derivatives by traders. The instant crash in prices to $42,000 was a result of traders’ stop-loss being triggered on their derivative positions.

“However long term investors should be buying on these long liquidation cascades which are essentially forced and non-organic selling,” said Ishan Arora, partner at Tykhe Block Ventures.